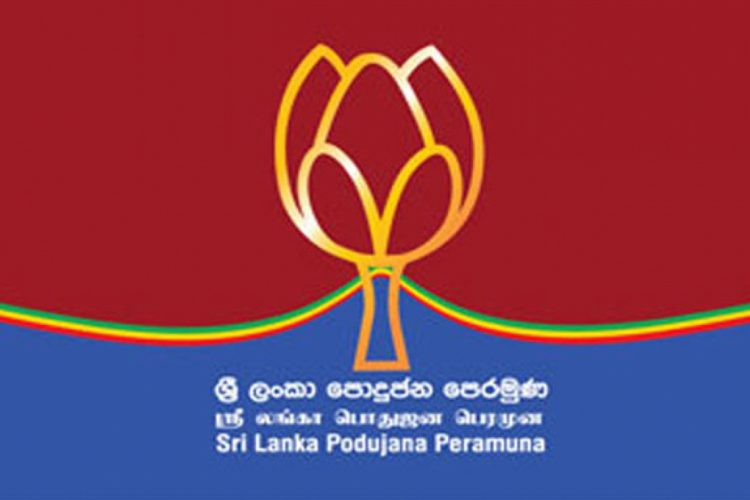 Media Minister, Keheliya Rambukwella says that the ruling party, SLPP will take disciplinary action against Wijedasa Rajapaksa for his recent statements regarding the Colombo port city. He further stated that disciplinary action will be taken according to party code of disciplinary, against him .

Minister said that the people of the country were well aware of Wijedasa Rajapaksa’s conduct and history and that he had spoken with some malice about the future development of the port city. He was speaking at a media briefing organized by the National Development Media Center today (17).

“Mr. Wijedasa Rajapaksa is a President’s Counsel. I do not believe he spoke without knowing the reality as a lawyer. He has a good understanding of the legal status of the draft bill regarding the Colombo Port. This Port City Act was prepared in accordance with the Constitution of the country. This Act prepared by the Legal Draftsman’s Department has been approved by the Attorney General in accordance with the Constitution of the country. It cannot be said that he has no understanding of such a situation. He can never say that the government is covering the paper.
We know there are opponents and they do not work in good faith.” Media minister further sated