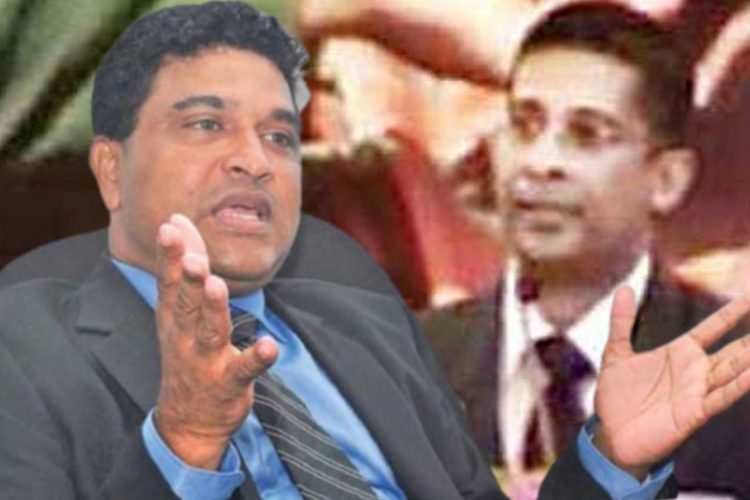 Maj. Gen. Suresh Sallay, Director of the State Intelligence Service today requested the CID to conduct an investigation into a statement made by Samagi Janabalawegaya MP Nalin Bandara at a recent media briefing that he had a malicious idea that he was involved in the Easter Sunday attack.

Maj. Gen. Suresh Sale has also requested the CID to take legal action after the investigation.
According to his complaint, MP Nalin Bandara had told a media briefing at the Opposition Leader ‘s Office on the 17th that he had met extremist leader Saharan in Malaysia and he had not summoned Mr. Sallay to testify at the Presidential Commission to Investigate the Easter Sunday Attacks. He has stated in his complaint to the CID that it was a false statement and that he had testified before this Commission six times.