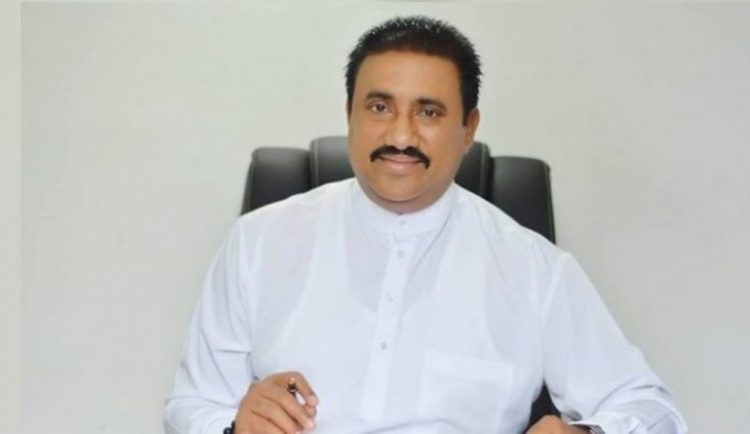 Minister of Harbor, Rohitha Abeygunawardena was acquitted by The Colombo High Court from a Bribery Corruption case filed against him for the alleged unlawful acquisition of assets estimated at Rs. 41 million.
The case was taken up before Colombo High Court Judge Aditya Patabendige and lawyers representing the Bribery Commission told to the Court that the case could not be proceeded further. Accordingly, the Judge Adithya Patabendige decided to acquit the Minister from the case.
President Counsel Kalinga Indatissa appeared for the Minister.

Earlier, The Director General of the BC had filed an indictment in the Colombo High Court on two counts against Rohitha Abeygunawardena for the unlawful acquisition of assets estimated at Rs.41.1 million