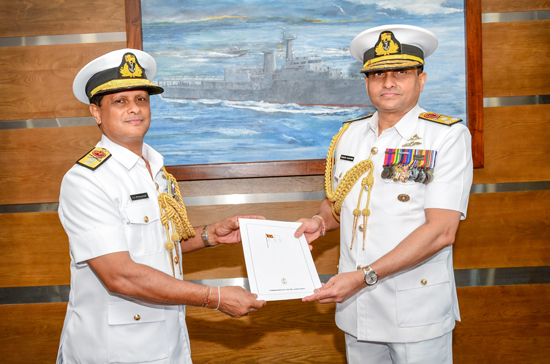 Rear Admiral Sumith Weerasinghe has been appointed as the Chief of Staff of the Sri Lanka Navy, with effect from Janaury 15,  2021. Commander of the Navy, Vice Admiral Nishantha Ulugetenne, officially handed over the letter of appointment to Rear Admiral Weerasinghe today (15).

Rear Admiral Sumith Weerasinghe  is an old boy of Badulla Central College. He  joined the Sri Lanka Navy in 1985 as an Officer Cadet of 13th intake, to the Executive branch. He completed his basic training at the Naval and Maritime Academy in Trincomalee and was commissioned as an Acting Sub Lieutenant on May 7, 1987. He also followed the Sub Lieutenant Technical Course in India in 1988 and since then was gradually promoted to subsequent ranks in his naval career, finally being elevated to the rank of Rear Admiral on October 16, 2016.

Prior to taking over duties as the Chief of Staff of Sri Lanka Navy, Rear Admiral Weerasinghe served as the Deputy Chief of Staff and Commander Western Naval Area.

He has been honoured with many medals of gallantry including the  ‘Vishista Seva Vibhushanaya’ for distinguished service, ‘Uttama Seva Padakkama’ for valuable service and dedication to duty. 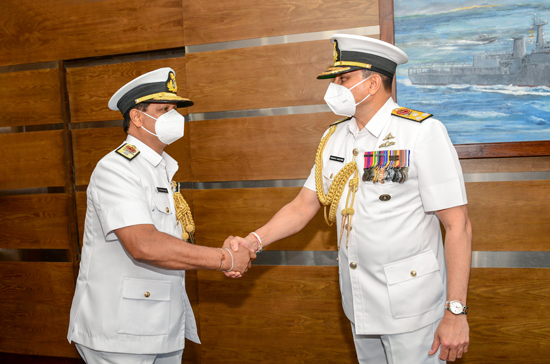