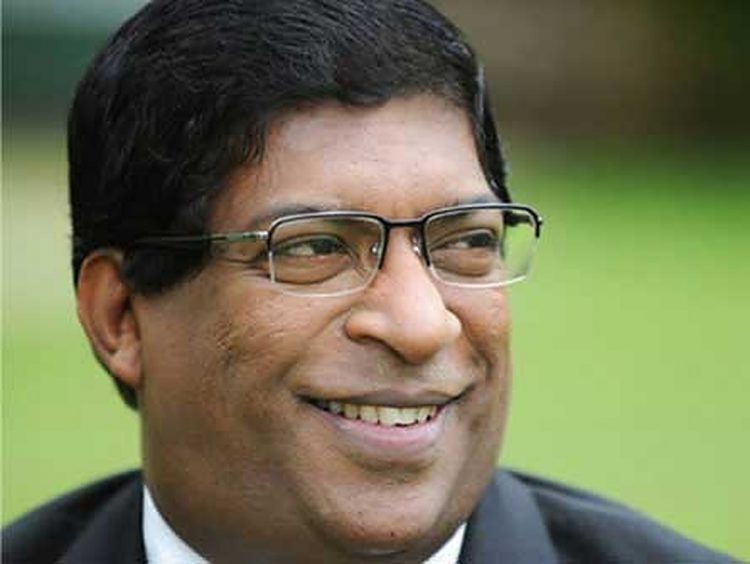 Seven suspects including former Minister Ravi Karunanayake , Arjuna Aloysius who had been arrested and remanded over the third alleged bond scam on March 31, 2016 were granted bail today by the Colombo High Court Trial-at-Bar.

Accordingly, the accused were released on Rs. 1 million cash bail each and two surety bail of Rs. 10 million each.