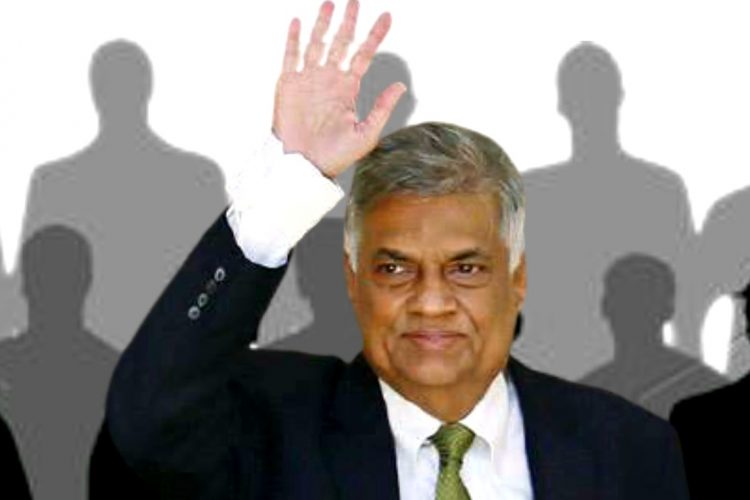 Former Prime Minister Ranil Wickremesinghe will be offered the only national list seat it won by United National Party in the last parliamentary election, Party Chairman Vajira Abeywardena,said.
Chairman Vajira Abeywardena stated this at a media briefing held in Galle today. He further said that Ranil Wickremesinghe’s visit to Parliament will take place in the middle of this year.

Meanwhile, UNP General Secretary Range Bandara had also told the media that Ranil Wickremesinghe would definitely enter Parliament through the UNP seat he got from the national list.