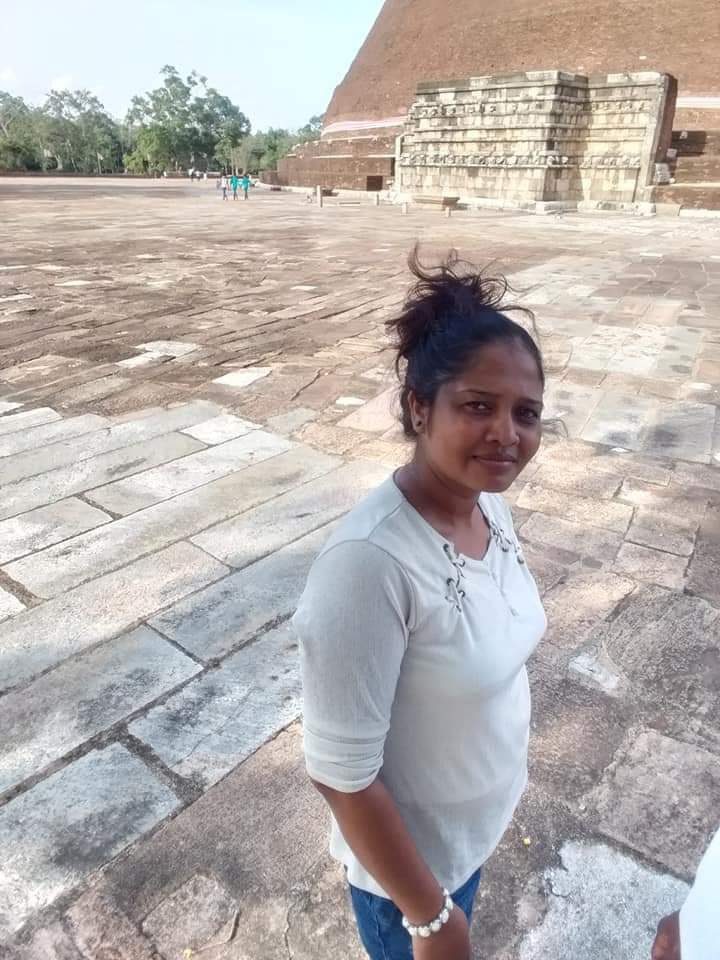 While the Police believe she had attempted to take her life due to a personal dispute, they are nevertheless carrying out an investigation into the incident. Residents in the area said Pavithra had rendered a yeomen service to her home town, Kurunegala by writing on many issues related to the area. She had contributed to popular Sinhala papers including Dinamina and Mawbima. 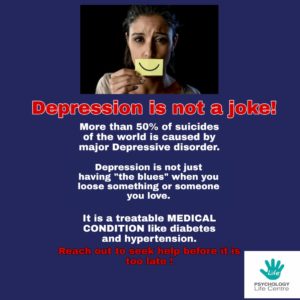