by Lankasara Editor English
in News
459 20 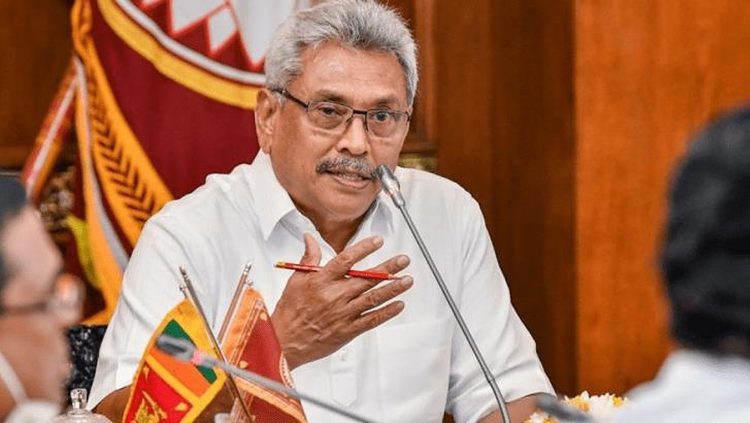 Sources say that President Gotabaya Rajapaksa is scheduled to hold a discussion with the representatives of the Trade Union Federation today (13) regarding the Colombo Port East Terminal development project.

The union, which is made up of a number of trade unions representing all professionals and institutions and political parties in the country, has been requesting a meeting with the President for a long time. As a result the President will meet the trade union representatives at 11.00 am today, sources told Lankasara.

The meeting was attended by 23 trade unions representing the port. In addition the Government Medical Officers’ Association, representatives of pro-government trade unions and organizations and civil society organizations, all of whom have expressed their opposition to the project also took part in the meeting.

The source told Lankasara that the opposition of all the trade unions on this issue, irrespective of party affiliation, may have prompted the President to call the urgent meeting.