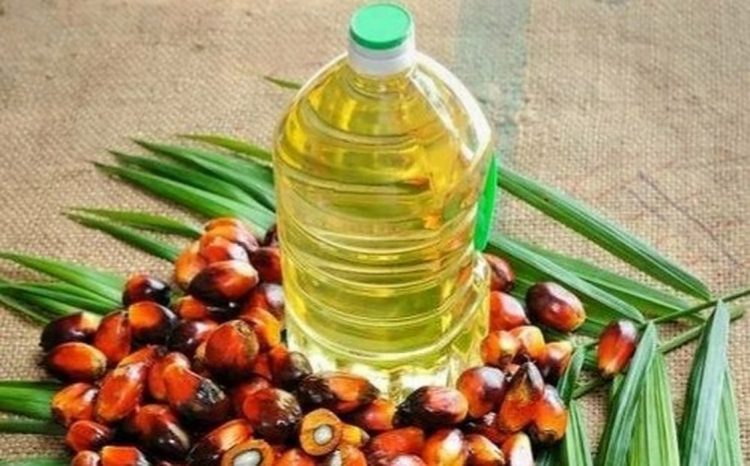 President Gotabhaya Rajapaksa has instructed a complete ban on the import of palm oil with immediate effect.

Accordingly, the Secretary to the President has instructed the Controller of Imports and Exports to issue the relevant gazette notification today (05).The Director General of Customs has also been instructed to suspend the issuance of imported palm oil.

It has been advised to uproot 10 percent of the existing oil palm cultivation in 10 stages and replace it with rubber or other eco-friendly crops.