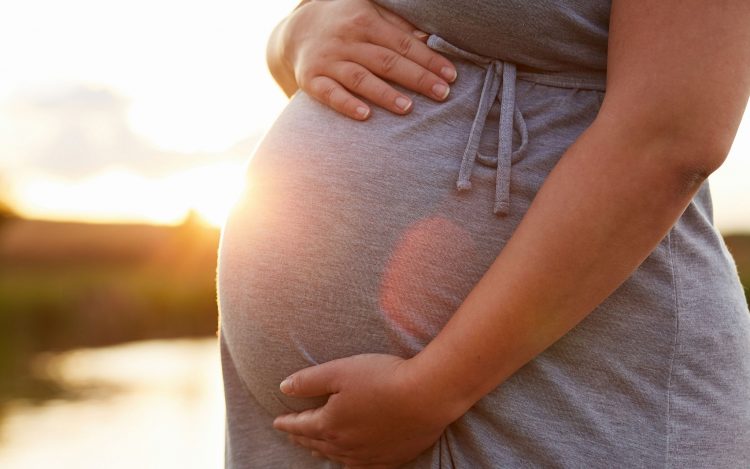 A pregnant woman from Pethiyagoda, Kelaniya says she had a miscarriage after being taken to quarantine due to the neglect of officials. The woman had been sent to quarantine after her husband had tested positive for Covid 19.

The woman is a 21 year old Nursery teacher. She claims that officials who took her to quarantine did not heed her concerns.

Her husband had been hospitalized on the 24th of last month after testing positive for Covid 19. He is said to be working at the Peliyagoda fish market. Following this authorities had taken steps to take his family including his pregnant wife to the Diyatalawa quarantine center. According to her the family members were subjected to PCR testing there and it was revealed they had not contracted Covid 19. They had been transported back to Kelaniya thereafter.

However following the end of her home quarantine, the woman had suffered from bleeding. She was admitted to the Castle Hospital where doctors had said she had suffered a miscarriage.