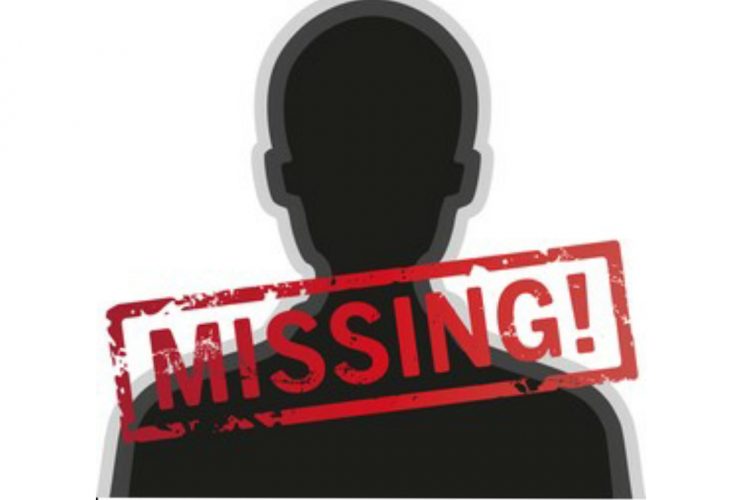 Police is conducting the search for a missing 16 year old boy who reportedly left home yesterday (18) morning. The boy was a resident of Ratmalana and a student of St Peters College Bambalapitiya. Investigations on the missing boy began following a complaint lodged by family to the Mount Lavinia Police.

The child’s mother urges the public anyone with any information to inform the family members or the police immediately. According to her the boy refused to go to school on that day but in the morning he had left home without informing anyone.

“He was with my elder son. Last morning he told me that he will not be going to school, but did not mention anything about leaving the residence” the mother said.
According to the Police there was a CCTV footage of nearby place has shown he was walking along the road. However no clue had get so far for his whereabouts.