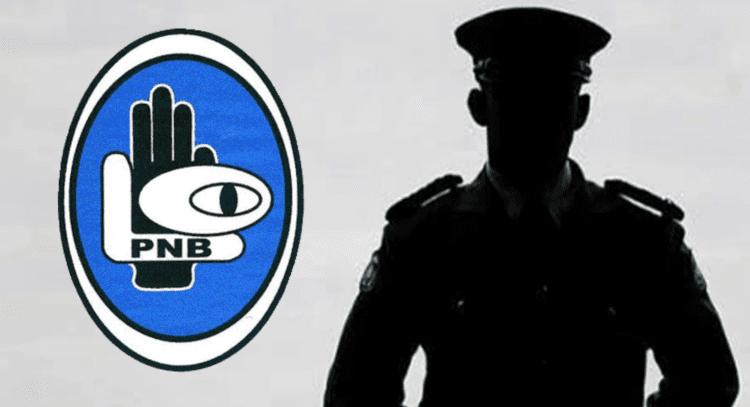 DIG Sajeewa Medawatta, head of the Police Narcotics Bureau has been transferred to the Police welfare division with immediate effect.

According to a senior official from the Police Headquarters, the decision was taken after a number of PNB officials were nabbed by the Criminal Investigations Department (CID) for being involved in the illegal drug trade.

DIG K. Aponsu has been nominated to replace Medawatta. Relevant approvals to make the transfer have been requested from the National Police Commission.