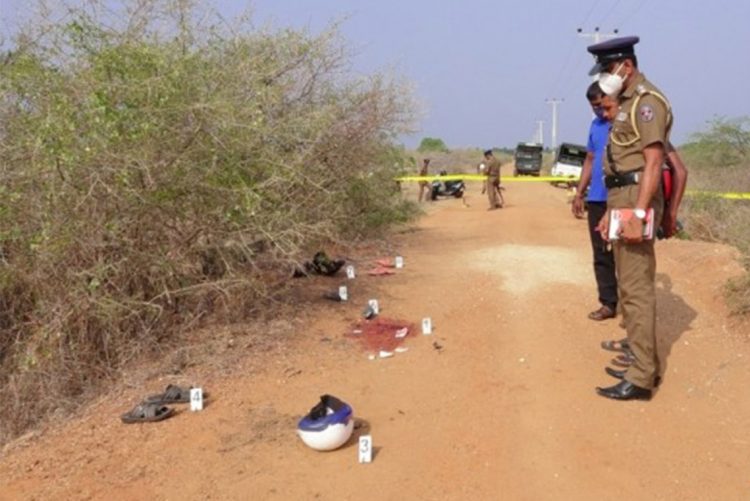 Illuppakadavai Police have arrested two persons in connection with the murder of S. Vijayendran, the Mannar West Grama Seva Officer on November 3. 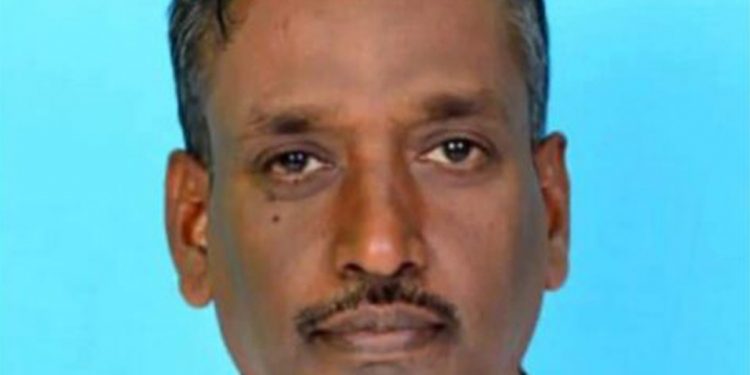 According to the Police one suspect is the husband of a Grama Seva Officer who works with the murdered officer.

The Mannar Illuppakadavai Police have arrested the two suspects following initial investigations into the murder. Police are now questioning the duo, sources said. Vijayendran was killed on the night of November 3 while returning home after work. 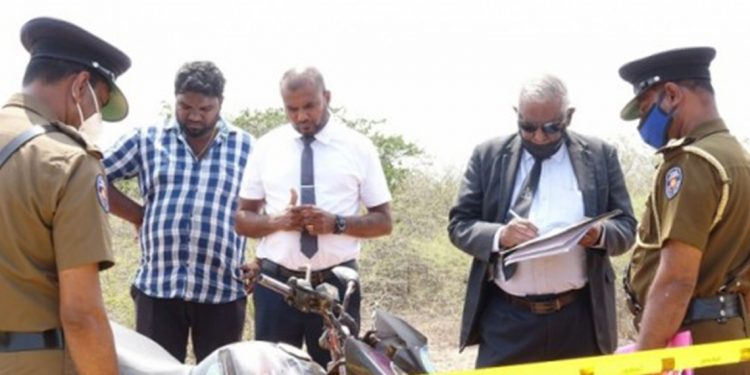 S. Vijayendran was known as a honourable and upright officer sources said. Following his killing Mannar government workers launched a protest calling for his murderers to be arrested immediately. 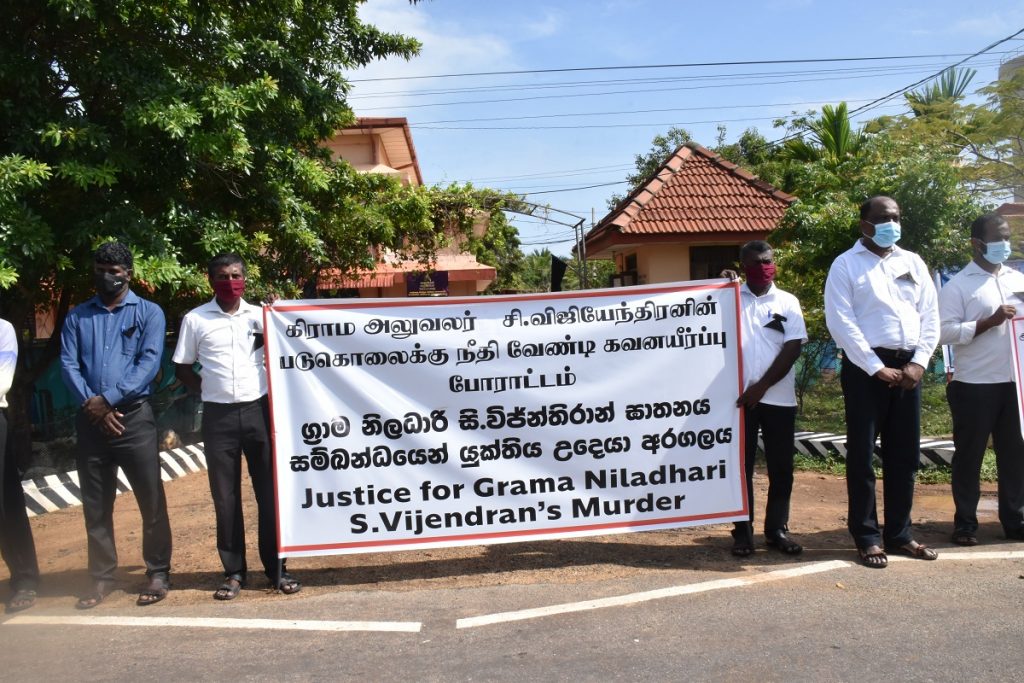