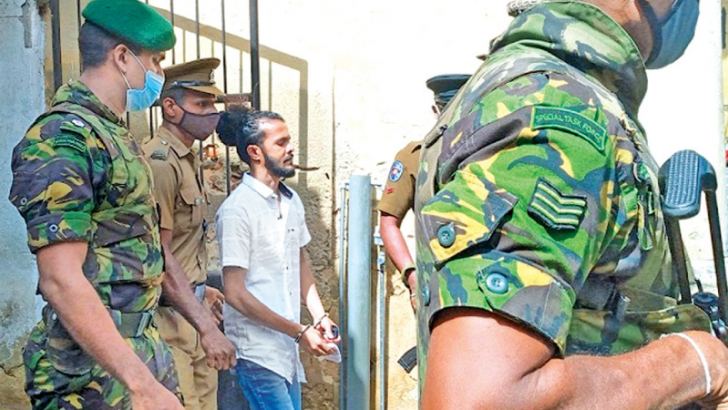 Underworld figure Podi Lassie, now incarcerated at the Boossa high security prison, has asked for his life to be protected following the death of fellow underworld figure Makandure Madhush. Madhush was killed in a shoot out recently in the Maligawatta area. Many have suggested the killing was extrajudicial.

Therefore a petition was filed by Janith Madushanka alias ‘Podi Lassie’ through his lawyer seeking an order from the prison authorities to take steps to ensure his safety. The Court of Appeal has now issued a notice to hear the petition filed by the underworld figure. The order was made by a panel of judges comprising Justices AHMD Nawaz and Sobitha Rajakaruna.

Accordingly, the Court of Appeal directed that the petition be re-called on November 10 and issued notices to the Boossa Superintendent of Prisons, the Commissioner General of Prisons and the Acting Inspector General of Police.

In his petition the petitioner points out that he has received serious threats to his life while in prison and states that the prison authorities are bound to ensure the safety of the life of an inmate.Accordingly, he requests that an order be issued to the prison authorities to take steps to ensure the safety of his life while in prison.

No Need To Avoid Consumption Of Fish – Dr. Sudath Samaraweera

No Need To Avoid Consumption Of Fish - Dr. Sudath Samaraweera