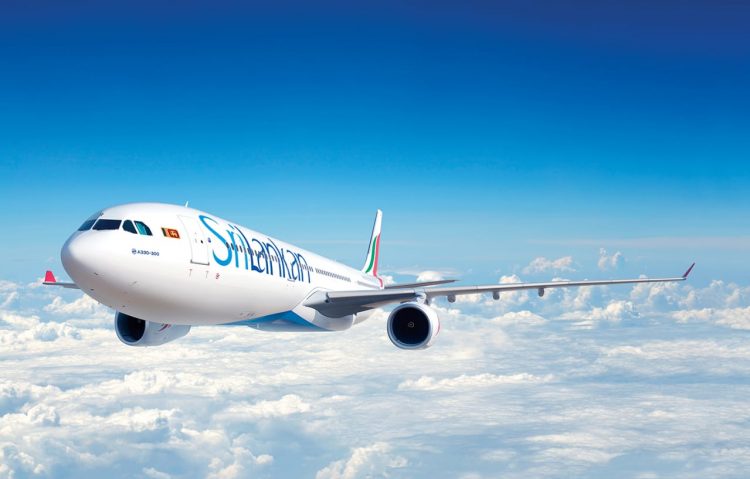 Prime Minister Mahinda Rajapaksa has instructed the relevant authorities to expedite the repatriation of Sri Lankan workers in consultation with the Presidential Task Force on the Prevention of Covid-19.

The Prime Minister stated this at a discussion held with a number of parties concerned.

Piyankara Jayaratne, Minister of State for Foreign Employment Promotion and Market Diversification pointed out that a large number of migrant Sri Lankan migrant workers were unable to come to Sri Lanka due to economic difficulties.

Accordingly, the discussion also focused on granting the necessary permits for the passenger planes carrying these workers and performing their PCR tests.

Prime Minister Mahinda Rajapaksa said that the Presidential Task Force would also look into whether the workers could be allowed to quarantine themselves in their homes according to the space available at quarantine centers.

About 32,000 Sri Lankan workers have been repatriated so far and another 22,483 are expected to return home.

SriLankan Airlines Chairman Ashok Pathirage said that the airline has so far provided air travel facilities to the workers, taking into account the space available at the quarantine centers.