Passara Bus Driver has driven with another person’s license 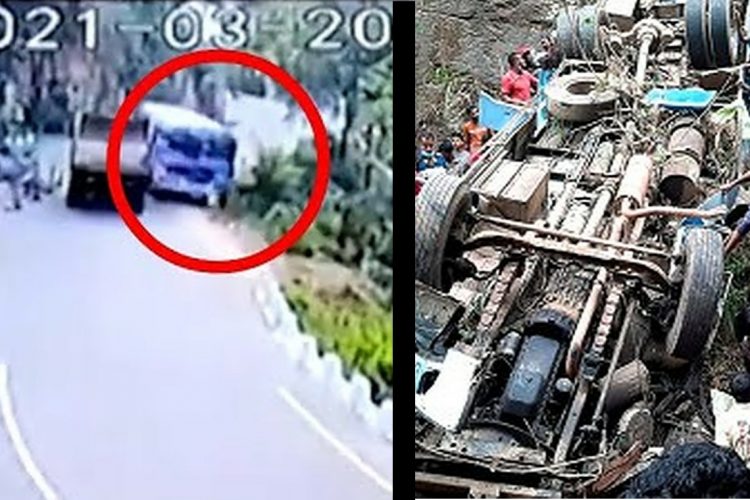 The driver of the bus that caused the fatal accident recently in Lunugala, Passara, has been driving the bus without a valid driver’s license Police said.

According to the Police investigations the driver had been driving the bus with a license belonging to another person.

It is reported that this person has been issued a warrant for not appearing in a case being heard in the Gangodawila court regarding reckless driving. The driver who had escaped from the bus had got into a three wheeler and was rushed to the hospital.