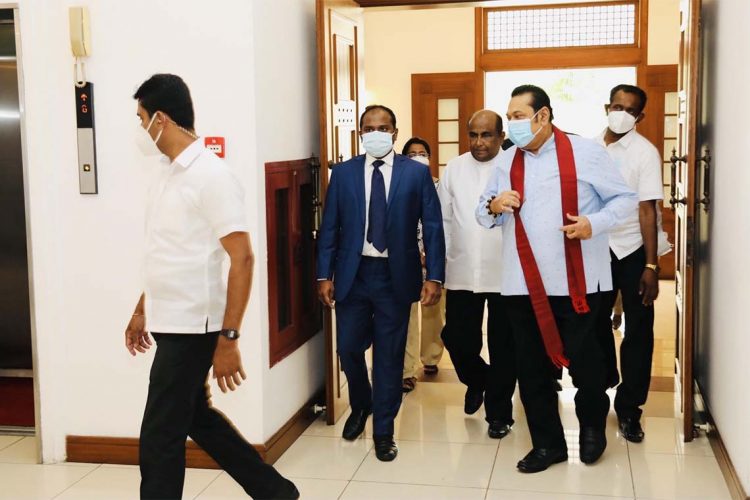 The inaugural sitting of the Parliamentary committee appointed by the 20th Amendment to the Constitution was held under the patronage of Speaker Mahinda Yapa Abeywardena at the Speaker’s official residence yesterday (04).

The meeting was attended by Prime Minister Mahinda Rajapaksa and Leader of the Opposition Sajith Premadasa.
The Prime Minister’s Representative, Minister Douglas Devananda and the Leader of the Opposition’s Representative Kabir Hashim were also present at the event.Secretary General of Parliament Dhammika Dasanayake and Deputy Secretary General and Chief of Staff to Parliament Neil Iddawala were also present.

Speaker Mahinda Yapa Abeywardena addressed the gathering from 4.00 pm for over an hour.He invited all to work together in the future.

Then, on the instructions of the Speaker, Secretary General Dhammika Dasanayake explained the legal framework of the Parliamentary committee and its procedures in accordance with the 20th Amendment to the Constitution.
Its members then discussed at length the procedures to be followed in the future and agreed on the steps to be taken in this regard.

It was then decided to reconvene on November 10 at 10 am. 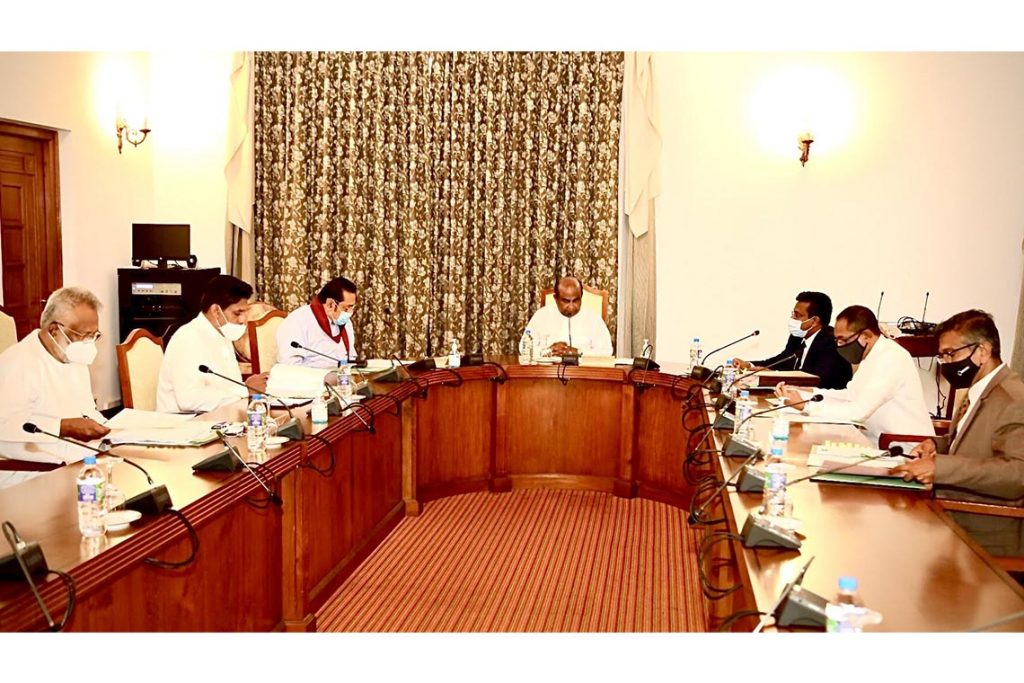