by Lankasara Editor English
in News
464 4 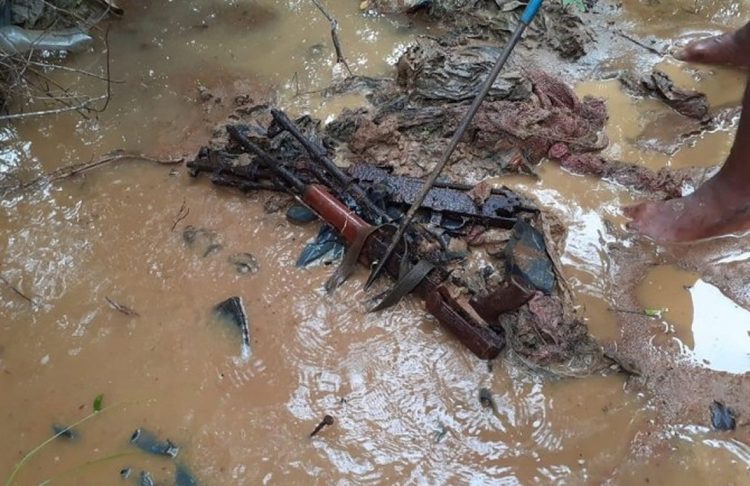 An arms cache maintained by the LTTE during the war in the Ariviyal town area in Kilinochchi was found after the rain on December 21.

Following a tip off received by the Kilinochchi Police, the Police and the Police Special Task Force (STF) have inspected and recovered the arms cache located near the Science faculty of the University of Kilinochchi.

Among the weapons recovered by the police and STF were 5 T-56 assault rifles, 1 magazine and 40 rounds of ammunition.

Police have taken steps to obtain an order from the Kilinochchi court to destroy the firearms. 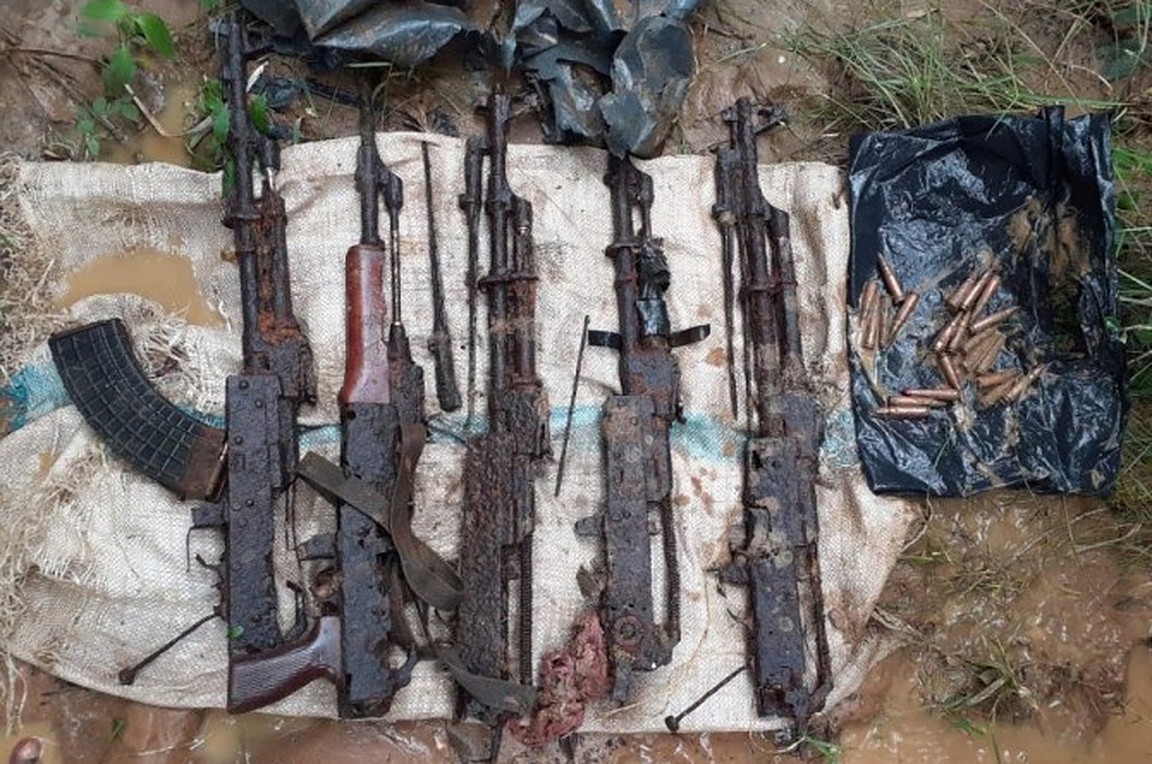 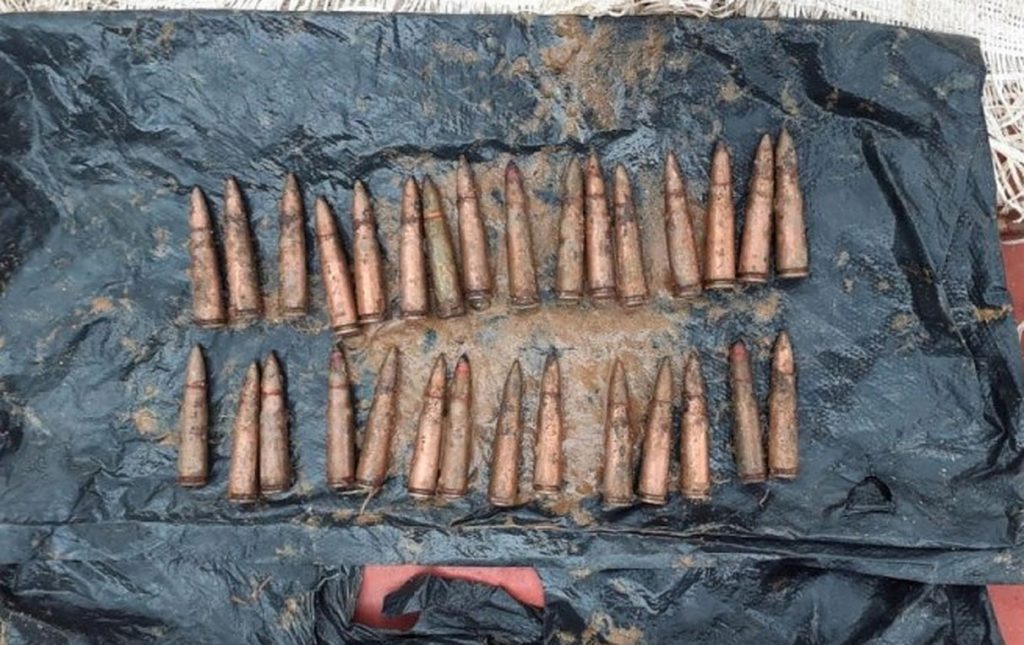