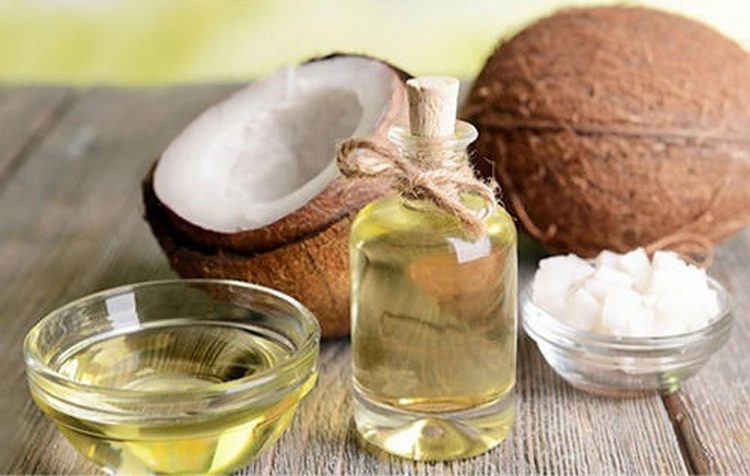 There is no any regulation for aflatoxin levels contain in locally produced coconut oil or other foods, and nobody ensure that these stuffs contain such carcinogenic substances the Director General of the Sri Lanka Standards Institution Dr. Siddhika Senaratne said.

Speaking at a web conference jointly organized by the Ministry of Mass Media and Information and the Center for National Development Media today, the Director General said that there is no such a process in place to impose any penalty other than the imposition of fines when are contained in locally produced foodstuffs. She also said.
Speaking further Dr. Siddhika Senaratne said, “Sri Lanka Standards Institution regulates 122 items of food and non-food imports, including 48 types of food. Every consignment is inspected to a standard. If not compliance with the standards recommendations are made to the Customs to re-export them.
Most of the coconut oil started coming from overseas in since September last year.

Imported or locally produced, these toxins contain more fines than fines. At present there is only a fine, ”she said.

Passara Bus Driver has driven with another person’s license