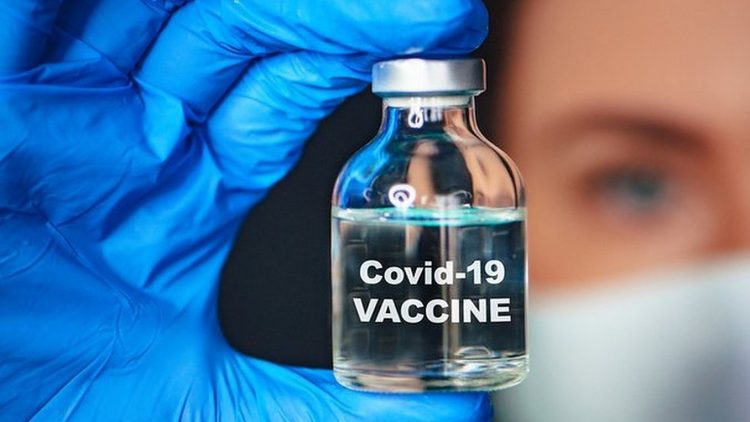 The European Union medicines regulator has reiterated there is “no indication” that the Oxford-AstraZeneca Covid jab causes blood clots, after several countries paused their rollouts.BBC reports.
European Medicines Agency (EMA) head Emer Cooke has said to BBC that she remained “firmly convinced” that the benefits of the vaccine outweighed any risks.

An investigation into cases of clots in a handful of recipients is ongoing.

The World Health Organization has urged countries not to halt vaccinations.

Vaccine safety experts from the WHO are also meeting on Tuesday to review the Oxford-AstraZeneca
AstraZeneca says a review of 17 million people who received doses in Europe found there were 37 cases of people who had developed blood clots.

The EMA says the number of blood clots reported in vaccinated people is no higher than that seen in the general population.

“We know that many thousands of people develop blood clots in the EU so what we want is to establish whether these events are caused by the vaccine or by other causes,” Ms Emer said.

“While the investigation is ongoing, currently, we are still firmly convinced that the benefits of the AstraZeneca vaccine in preventing COVID-19, with its associated risks of hospitalisation and death, outweigh the risks,” she added.

Results from the EMA’s investigation are due to be released on Thursday
A number of countries have temporarily suspended use of the vaccine, including Germany, France, Italy and Spain.
They said they were pausing the rollout following reports of blood clots in some recipients. Blood clots are solid clumps that form in the blood, which can be life threatening if not treated quickly. The countries stressed that it was a precautionary measure.
The company says there is no evidence of an increased risk of clotting due to the vaccine.It said that across the EU and the United Kingdom there had been 15 events of deep-vein thrombosis (DVT) – a blood clot in a vein – and 22 events of pulmonary embolism – a blood clot that has entered the lungs – reported among those vaccinated.

These figures were “much lower than would be expected to occur naturally in a general population of this size and is similar across other licensed Covid-19 vaccines”.

Professor Andrew Pollard, director of the Oxford vaccine group which developed the Oxford-AstraZeneca jab, told the BBC on Monday that there was “very reassuring evidence that there is no increase in a blood clot phenomenon here in the UK, where most of the doses in Europe [have] been given so far”.