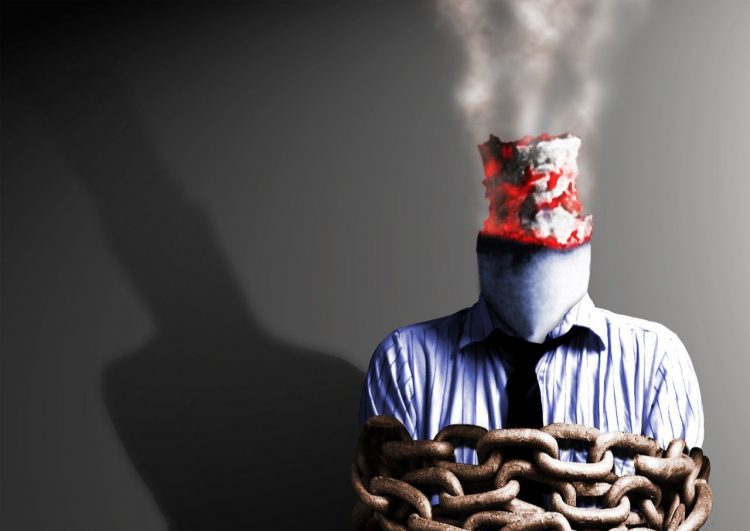 Commenting recently launched Cinnamon cigarette Dushyantha Medagedara, a Consultant respiratory Physician at the Kandy General Hospital, told Lankasara that any gas other than fresh air and air is inappropriate for the lungs. Hence cinnamon cigarette, which is formulated as smoke, is highly toxic and harmful, and that any intelligent person should refrain from using it he further said.

Recently this Cigarette was launched by a local company and Minister Wimal Weerawansa emphasized the need of promoting this product at this launch. The specialist doctor pointed out that the end result of this irresponsible act, without realizing it, is to lead people further to death.

Specialist Dr. Dushyantha Medagedara explained his views on cinnamon smoking as follows.
“Nothing but fresh air and air is good for the lungs. Cinnamon is a very strong substance. Though it has medicinal properties smoking Cinnamon may bad for the lungs. Lung infections may occur and potential of developing Asthmatic symptoms. Also it may lead to a severe lung disease.

Now someone may ask how it would be better when inhale medicine into the lungs with an inhaler. We only send medicine to the lungs when there is a lung infection. The smoke from the medicine soothes the infected lungs and makes the patient feel better. It will also make it easier for him to continue his life. But this is totally different. If you smoke this regularly it may bring serious results. Apart from that no inappropriate medicine is sent into the lungs by any respiratory doctor. I say that very responsibly.

Therefore, acting without any understanding or responsibility for these substances, which have been prepared under various names, will only lead to the death of people.” He said