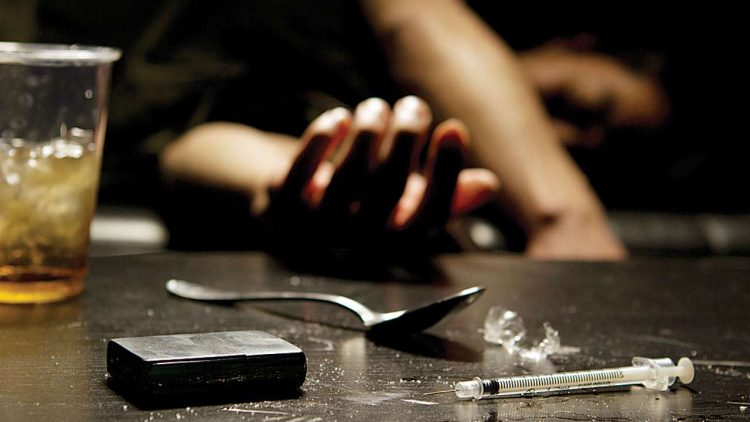 A 22 year old Covid 19 infected patient had attempted to escape from the IDH yesterday evening (22). According to the Police, the patient who is a resident of Dematagoda was prevented from escaping and arrested. He is said to be a drug addict. Following his arrest he has now been placed under protective care.

According to the Police, a majority of those who have escaped or attempted to do so is connected to either drug trafficking or drug use. The authorities are therefore  looking into introducing a new system to handle Covid 19 patients who are identified as drug users to prevent escape attempts. 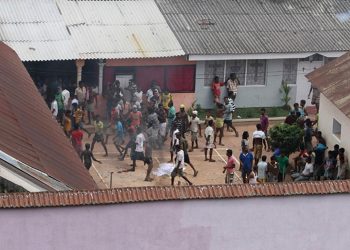 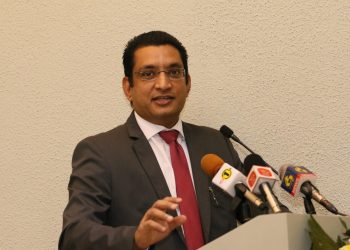 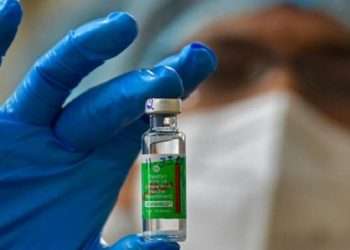