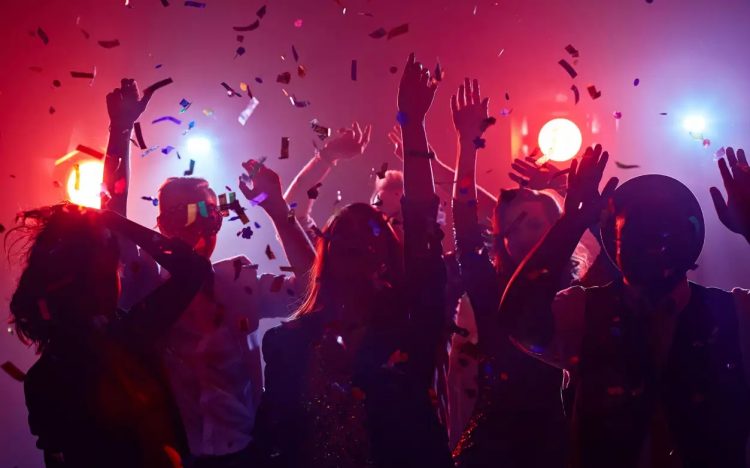 Excise Department’s Special Operations Unit of Central province arrested seven persons in possession of narcotics in a raid on a party organized through facebook this morning (14) from Aniwatta area in Kandy.

The party was organized at a hotel in Aniwatta, Kandy. About 60 youths were present at the party at the time of the raid. Excise officials suspect that they may have consumed drugs in addition to alcohol. Also they have organized this event violating Covid 19 health guidelines.

The Facebook party has been organized by a group of people in the Colombo area, giving wide publicity on social media. One person has been charged Rs. 2000.00 and the person who organized the party will be prosecuted for selling foreign liquor without a license, said OIC of the Central Provincial Excise Special Operations Unit Nalaka Malavipathirana.