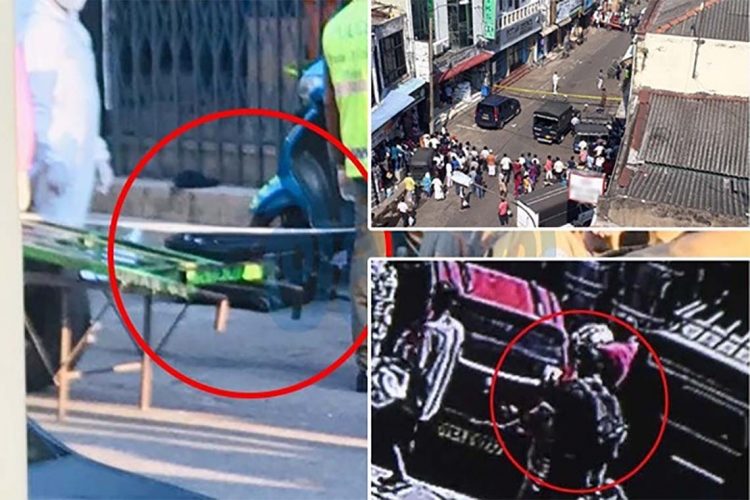 Police investigations have revealed that the decapitated body of a woman found in a bag on Dam Street had been severed from her body after her death. Lack of bleeding when her torso was found is the main reason for this conclusion. It is reported that investigations into the death of this woman are currently underway based on the Hanwella town.

The reason for this was that it was confirmed that the youth who brought the body in the bag had arrived in Colombo with the bag containing the body in a Hanwella bus numbered 143. Also, a suspicious women’s bag was found in Hanwella.

Police investigations have revealed that the clothes in the bag fit the body size of the deceased woman. In addition, no evidence has yet been found in this regard. And the woman’s head has not yet been found.

Police have so far inspected more than 100 CCTV cameras around Dam Street, but the cameras have not recorded the whereabouts of the person who brought the body and it is not yet known how he got to Hanwella.