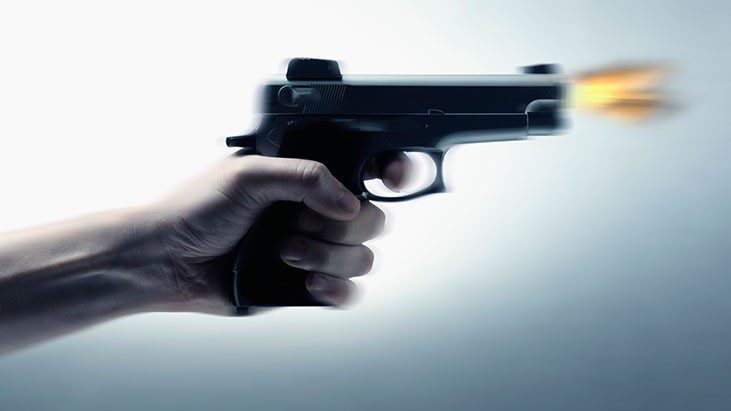 The underworld figure arrested by the Special Task Force (STF) on Saturday (30) identified as Janith Hashan Wimalaweera alias ‘Konda Janiya’  in connection to the shooting at the restaurant in Moratuwa is also said to be the suspected killer of Ranjan Silva, father of National Cricketer Dhananjaya Silva.

Ranjan Silva (62), who was a Councillor of the Dehiwala-Mount Lavinia Municipal Council was killed on May 24, 2018, near his house on Gnanendra Road, Ratmalana. He was shot at by three unidentified individuals who opened fire on him with a weapon, later identified as a T65.

According to sources, he had been arrested and was currently out on bail when he recently was part of a group that shot and damaged a restaurant in the area. The owner of the restaurant has received death threats from a man claiming to be living in Dubai and his business had been attacked several times recently. Police sources say the man carrying out the threats has been identified as underworld figure ‘Angulane Anju’.

Three cops were also interdicted after it was revealed they had not taken any action when the gang led by Konda Janiya had arrived in a car and shot at the business they were supposed to be guarding last week.

Three other suspects are already in the custody of police over the initial attack on the restaurant on May 19. 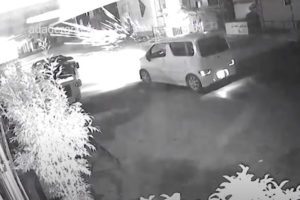 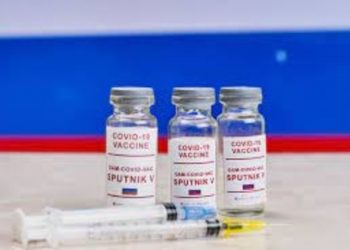 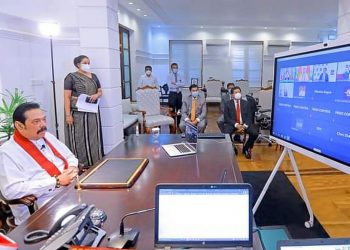