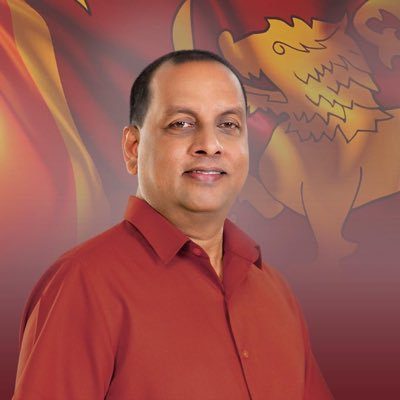 The Facebook page of Minister Mahinda Amaraweera yesterday took down a social media post announcing the latest mobile application for bus passengers created by the National Transport Commission (NTC) which included the Minister’s preferential number for the upcoming election and the political party insignia. It has also included the hashtags #MahindaAmaraweera #SriLanka #Vote2.

While this would have amounted to an election law violation however perhaps realizing the mistake, the post had been taken down later only to be replaced by a poster that did not include any details pertaining to the upcoming election. However, the hashtags in the original post remained. Also, text saying‘Mahinda Amaraweera Media Unit – Let’s Win Together’ had been included in the poster.