by Lankasara Editor English
in News
434 5 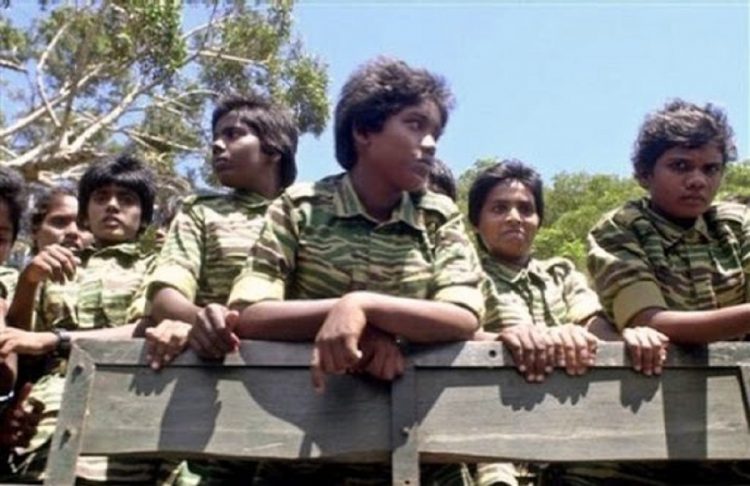 A former Liberation Tigers of Tamil Eelam (LTTE)  cadre will face a trial in the German city of Dusseldorf for carrying out a bombing in Sri Lanka that killed six people. The charges have been brought against the man based on the his own admission and claims he had made in the application documents submitted by him to obtain asylum in 2018. The man had claimed he carried out the bombing as a teenager.

The Düsseldorf Public Prosecutor’s Office in their indictment said that the LTTE suspect had detonated a bomb remotely in front of a convoy of the Sri Lankan Army. The accused faces the maximum youth sentence of ten years in prison if convicted. The Higher Regional Court has earmarked eight days for the case.