by Lankasara Editor English
in News
411 27 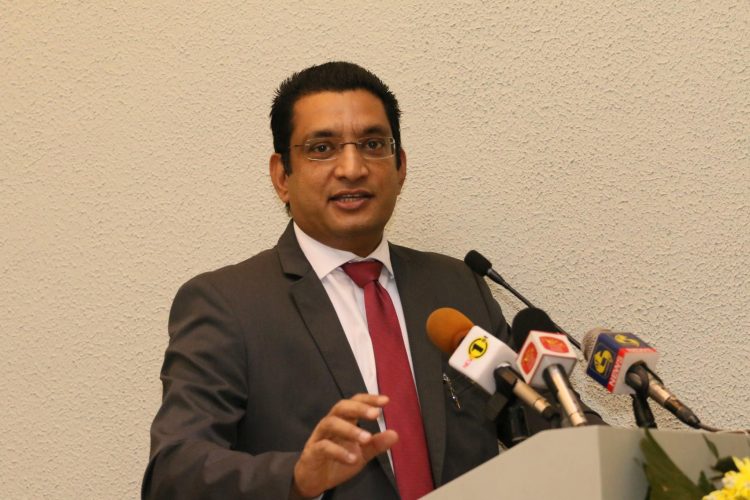 Minister of Justice Ali Sabry has noted that the Kathi Court system is part of Sri Lanka’s judicial system and is therefore legal. He also pointed out that the Kathi system has been in place for nearly 70 years. The Justice Minister however recently distanced himself from the call for applications for Kathi judges across the island.

Muslim men over the age of 40, Maulavis and Al Aleem certificate holders can apply for the posts.

However there has been a serious backlash over the courts system in recent times. The Chief Incumbent of the Bellanwila Raja Maha Vihara Dr. Dhammaratana Thera recently said that the Kathi court system is not compatible with the Sri Lankan judicial system. Buddhist clergy have been pushing for the policy of ‘one law, one country’.

Muslim women too have recently protested against the Kathi Court system claiming it is male centric and prejudiced towards women causing them to face severe injustices. 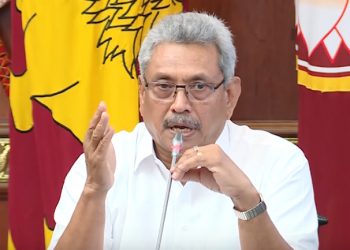 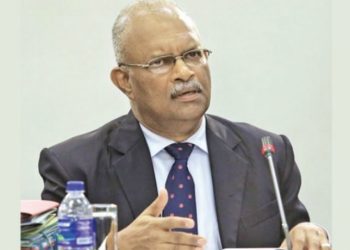