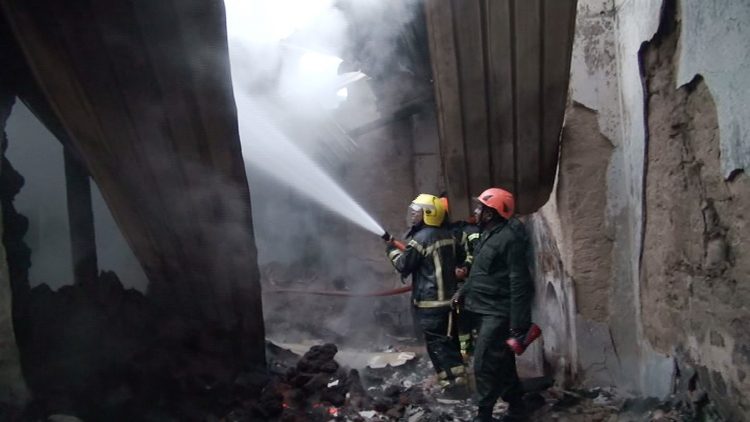 A house of the late Ceylon Workers Congress leader Arumugam Thondaman at Ramboda Wavendon Estate was destroyed by a fire that broke out at around 2 am on today (18). Below is a series of photos showing how part of the house was completely destroyed.

The house was bought by Saumyamoorthy Thondaman in his early days in politics and it is reported that Arumugam Thondaman and Jeevan Thondaman lived there for a while after that.

Police say only the caretaker was at home when the fire broke out. As the fire spread, the Nuwara Eliya Fire Brigade, the Hatton Dickoya Municipal Council Fire Brigade and the Kotmale Police were called in to control the fire.

By then, part of the house had been destroyed by the fire along with a number of old furniture. Nuwara Eliya SSP Buddhika Udugamasuriya has told the media that a special investigation is being carried out into the fire. However, rumors are circulating that the fire may have been pre-planned. 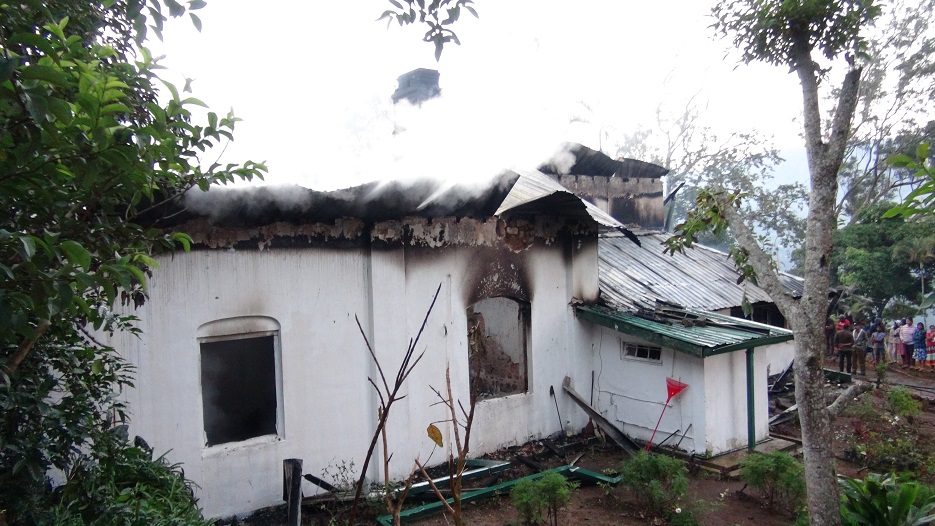 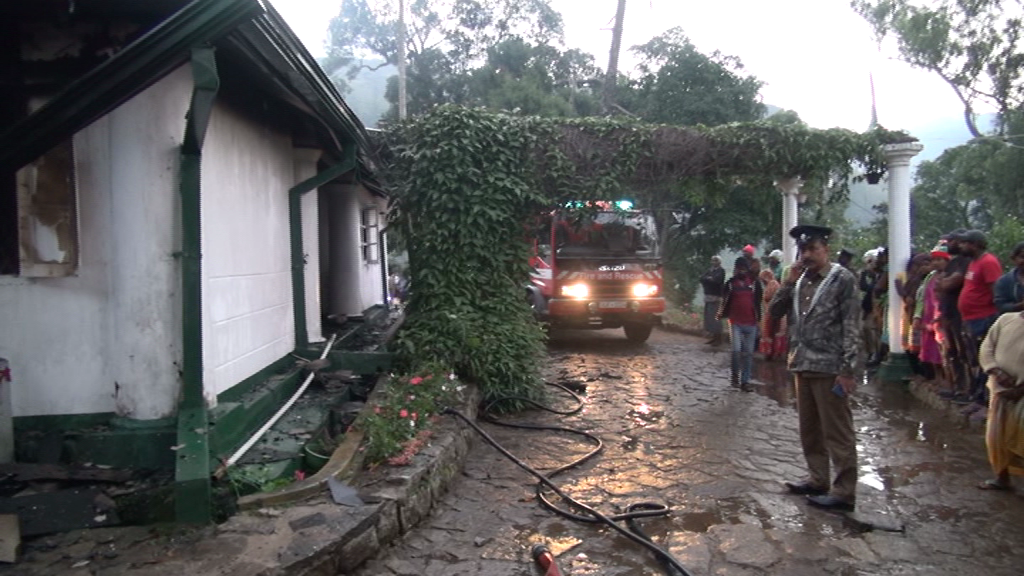 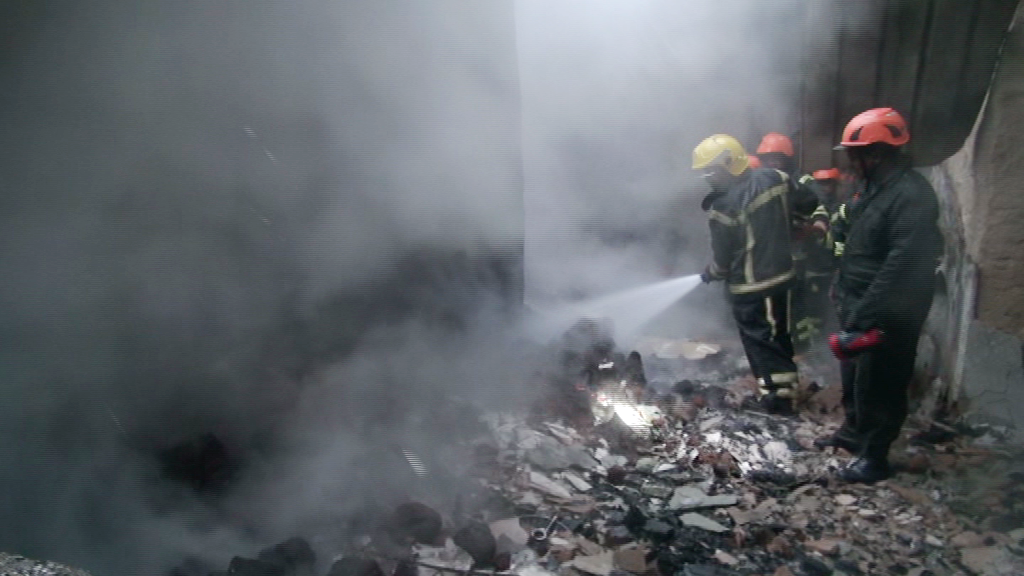 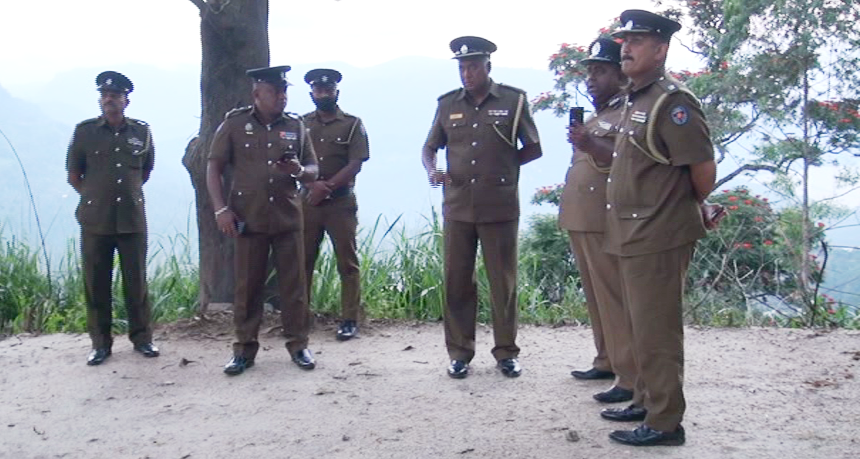 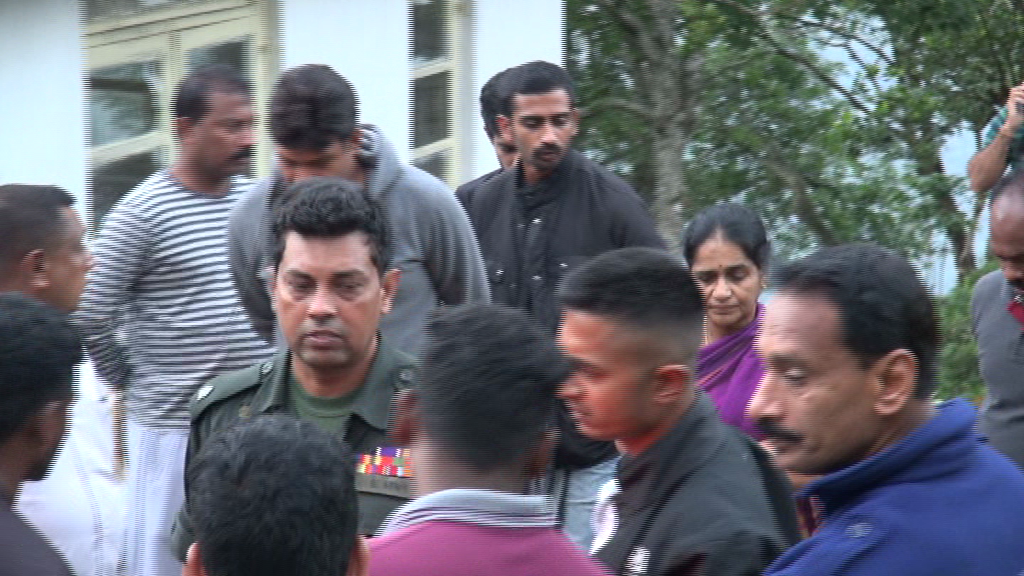 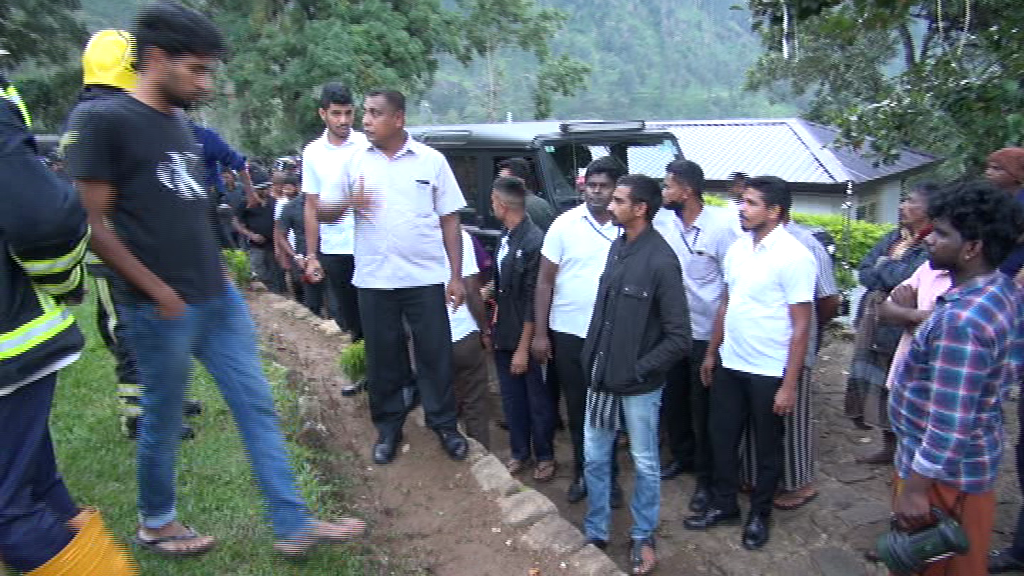 Former India cricketer Chetan Chauhan passes away due to Covid-19