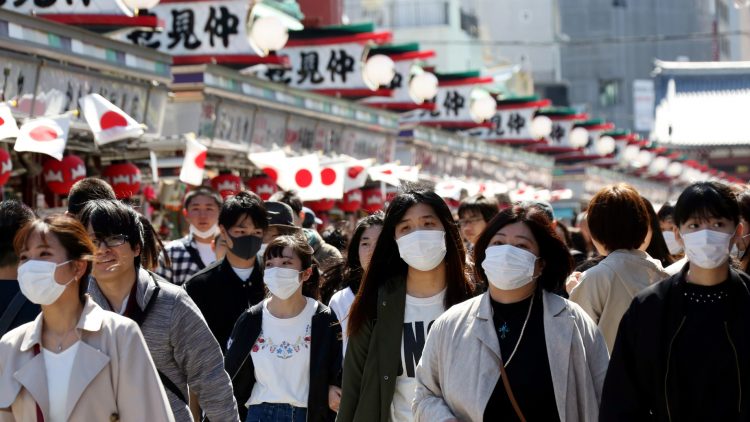 Japan has confirmed that it has discovered a new variant of COVID-19. The Japanese government has said an infection cluster has emerged at a Tokyo immigration facility.

The new variant has been found in 91 cases in the Kanto area of eastern Japan and in two cases at airports, Chief Cabinet Secretary Katsunobu Kato told reporters on Friday.

“It may be more contagious than conventional strains,” Kato said.

The new strain appears to have originated overseas but is different from other types that have been found sporadically in Japan, according to the National Institute of Infectious Diseases. It has the E484K mutation on the spike protein of the virus that has been found in other variants, which may undermine the effectiveness of vaccines.

Japan has reported 151 cases of variants from Britain, South Africa and Brazil, according to the health ministry.