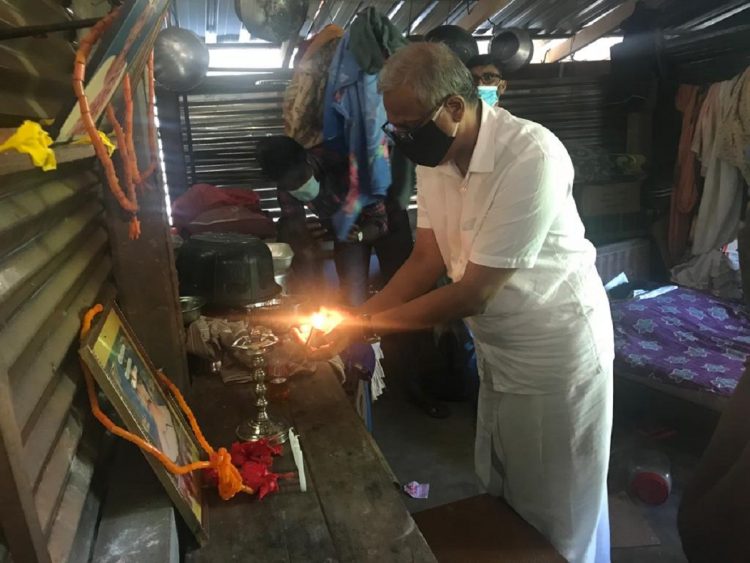 The Police have commenced an investigation against Tamil National Alliance (TNA) MP M.A. Sumanthiran for attending a private Maveerar naal commemoration. The Police claim that the MP has attended a private commemoration held at a house in Valvettithurai in remembrance of a killed LTTE cadre. The Police said the MP had uploaded photographs from the event to his social media account. The court has ordered the ban on commemoration events on November 21, the very day Sumanthiran had attended this event.

The report on the incident is to be forwarded to the IGP and the Attorney General, Police sources said. A number of other Tamil politicians had also attended Maveerar commemoration events despite the ban ordered by the courts. A catholic priest who had violated the court order banning such events was arrested by the Police yesterday (27). 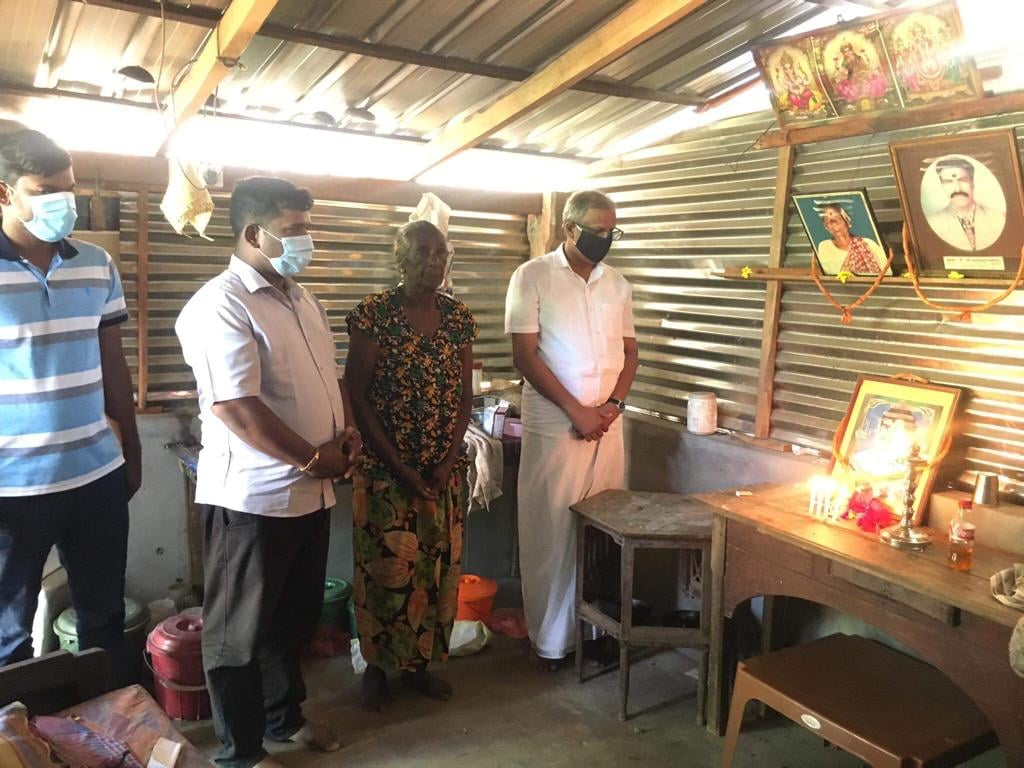 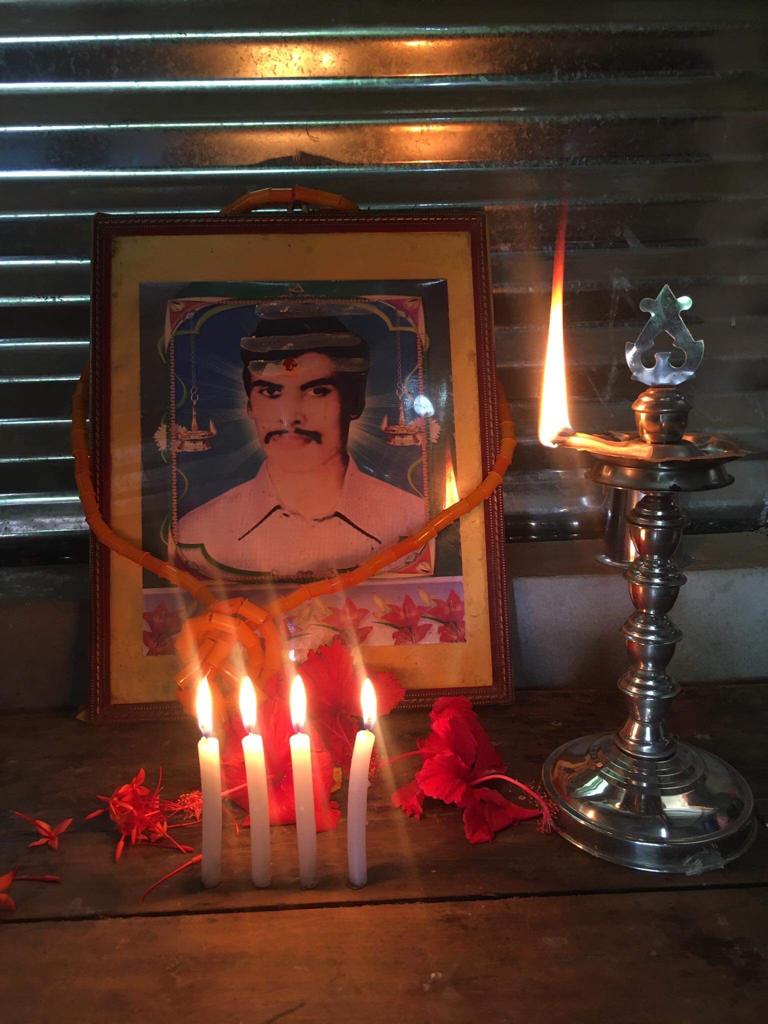