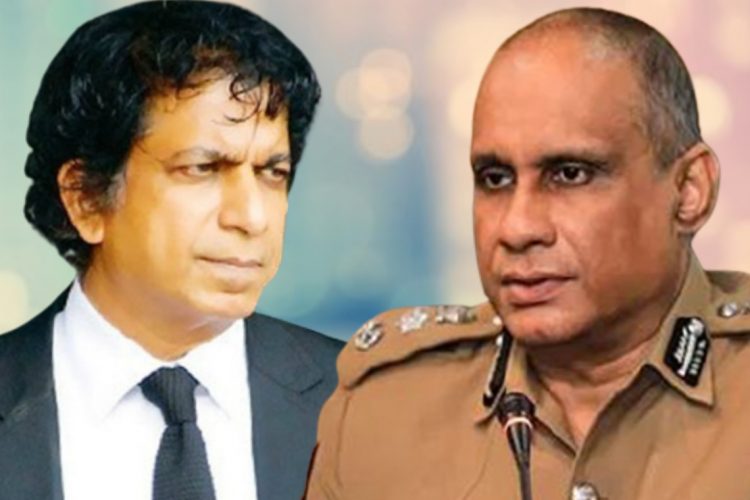 Attorney General has informed the IGP that investigations into the sale of shares of Swarnavahini are incomplete and returned the investigation file to the Police for further investigations, AG’s Coordinating Secretary Nishara Jayaratne said.

The AG Dappula De Livera has informed the IGP that legal action cannot be taken based on the investigations and provided instructions on the procedures to conduct further investigations She further said .

Swarnavahini was founded and owned by EAP Group and managed by a subsidiary company EAP Broadcasting Company Limited. ETI Finance Limited used to have majority shares until 2017. In March 2018, 39.99% of shares that were held by ETI Finance Limited, were sold to a Singapore-based wealth management company, Blue Summit Capital Management Pte. Limited. Meanwhile, 59.99% shares of EAP Broadcasting Company Limited were sold to Ben Holdings (Pvt) Limited, a company which is based in Sri Lanka.

This Portuguese company owns the trademarks of Lycamobile, Lyca and Lycafly. The company is affiliated with Allirajah Subaskaran, the owner of Lycamobile, which an international mobile network operator based in London