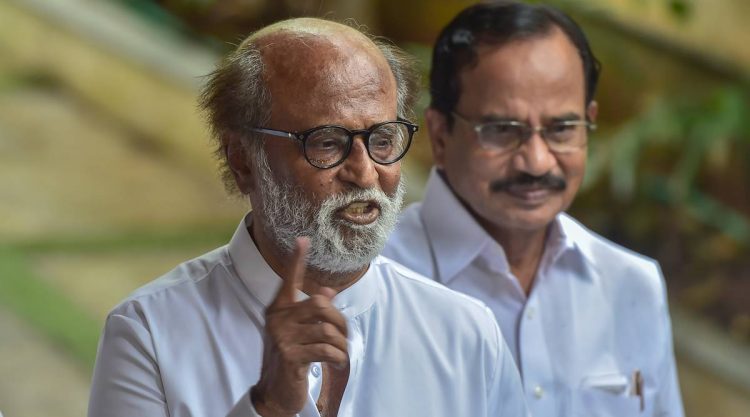 He also added that his inability to venture out and campaign during the pandemic is behind this decision. “Without entering electoral politics, I’ll try my best to do service for the people,” he said. “I have never hesitated to speak the truth. Hence I request my fans, Tamil people to accept my decision,” he said.