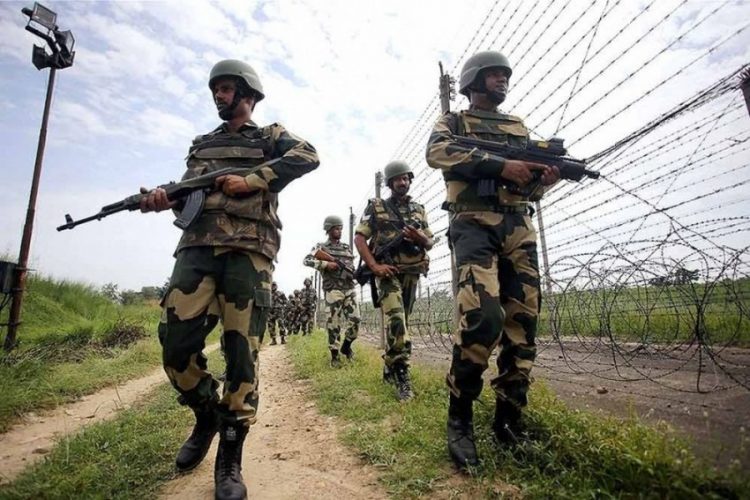 At least 10 civilians and five security personnel have been killed in cross-border shelling between India and Pakistan, in one of this year’s deadliest days along the heavily militarised frontier separating the nuclear-armed rivals, officials said.

Indian officials said six civilians, three soldiers and a border guard were killed on their side.The Pakistan military said four civilians and one soldier were killed on the Pakistani side. Twenty two others were wounded in the Neelum Valley region of Pakistan-administered Kashmir.