The Indian Coast Guard (ICG) has arrested a Sri Lankan vessel transporting 100 kilograms of heroin in the deep sea south of Tuticorin.

Six Sri Lankans were on board the vessel arrested today (25) after a nine day operation, Indian media reported.

Following the arrest of the occupants of the vessel “Shenaya Duwa” belonging to a person in the Negombo area, it has been stated that the consignment of narcotics was given to his vessel by a Pakistani ship in the deep sea near Karachi, Pakistan.

They say they were being shipped to Western countries, including Australia. 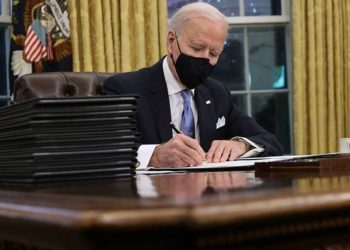