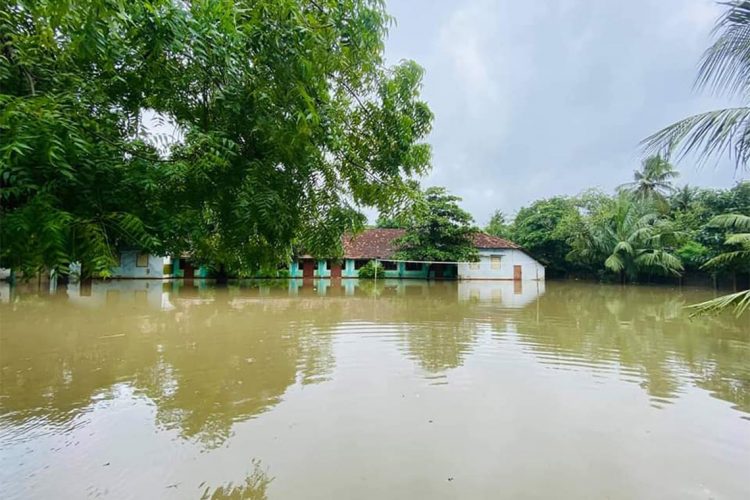 Several places in Jaffna including Thenmarachchi and Valikamam have been inundated due to the onset of torrential rains in several parts of Jaffna from yesterday (06) evening.

Meteorological Department Jaffna officials said that the rain which started at around 2.30 pm continued till 8.30 pm. According to them Jaffna received 150.6 mm of rain during that time. 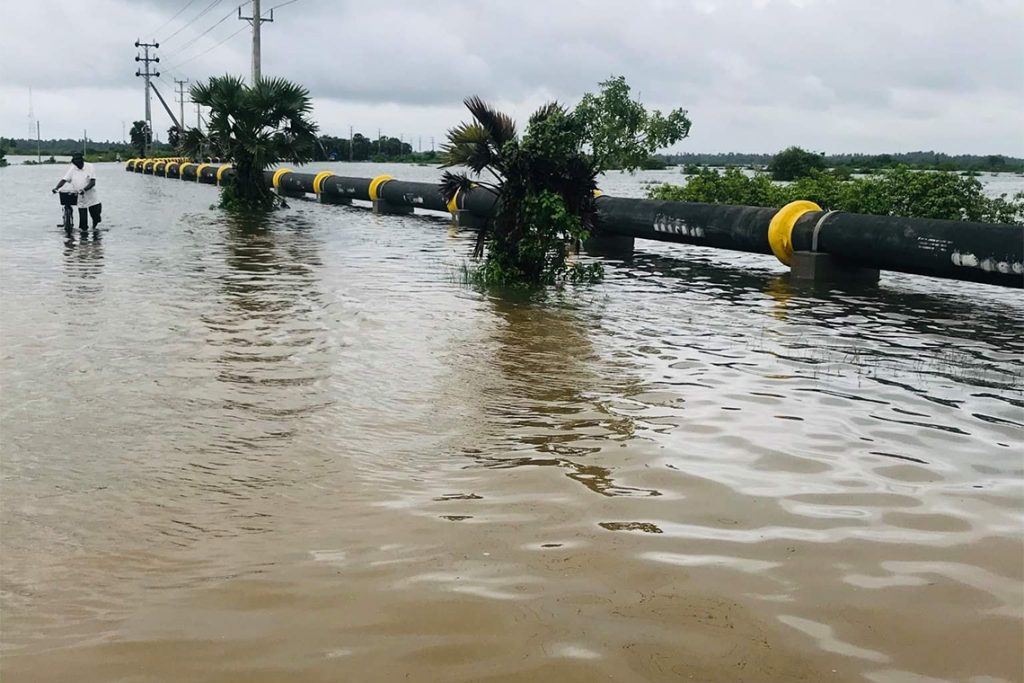 Residents of Jaffna said that the drainage system in Jaffna had been submerged due to the unbearable amount of rain and in many places the water had risen to a height of more than four feet.

On the night of the 6th, more than 2,000 residents of Valikamam Thenmarachchi in Jaffna had fled their homes and sought refuge in other places. Major roads in several parts of Jaffna have been inundated due to heavy rains and traffic has been disrupted in those areas. 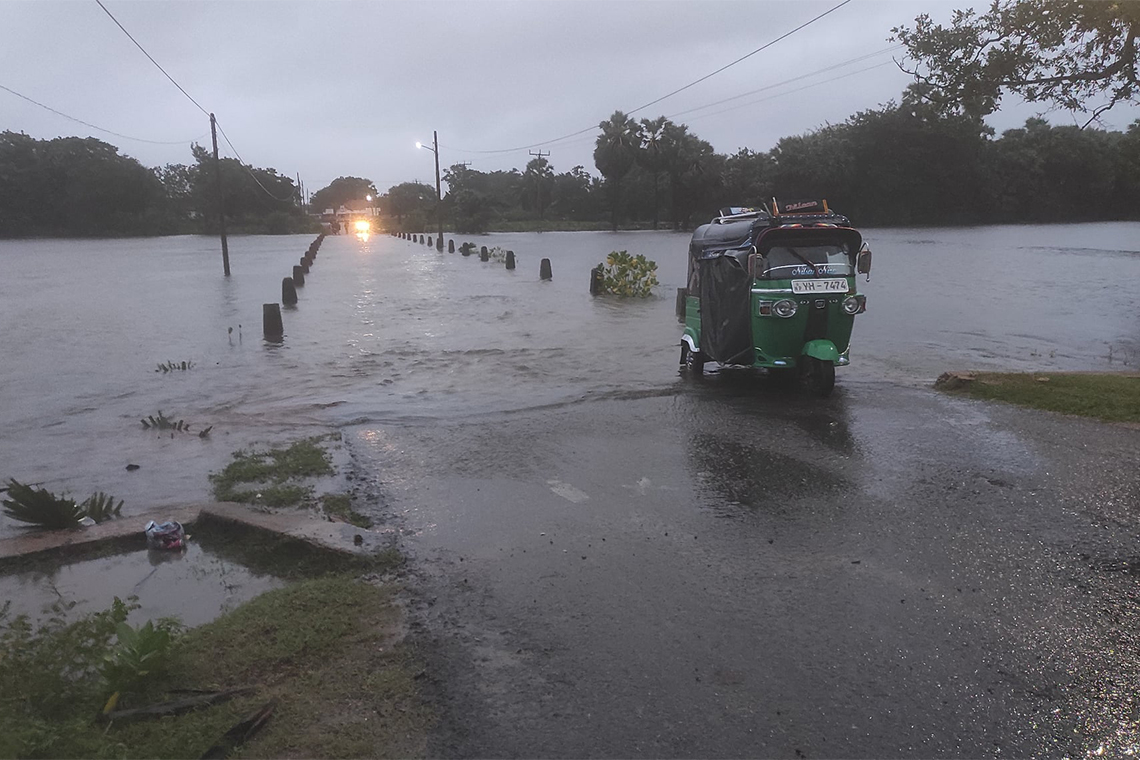