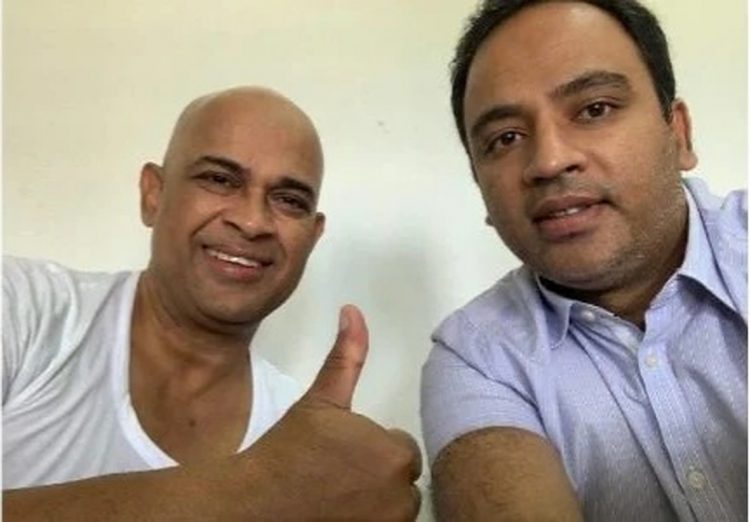 Ranjan Ramanayake, MP imprisoned in Angunakolapelessa prison, will not be allowed to visitors for 14 days for assisting for a selfie with MP Harshana Rajakaruna, the Prisons Department said.

Prisons spokesman, Commissioner Chandana Ekanayake said that the Ranjan Ramanayake was produced before the Prison’s diciplinery board and accepted that he was guilty for having a selfie.

Gampaha District parliamentarian Rajakaruna, who visited Ranjan Ramanayake recently had taken a selfie there and later posted it on Social media.

The jailor who allowed parliamentarian to take a selfie with Ramanayake was too interdicted by Prison Authority.

First ever Cannabis Festival to be held in Nuwara Eliya