Half a million bribe from a underworld detainee – CID Cop remanded 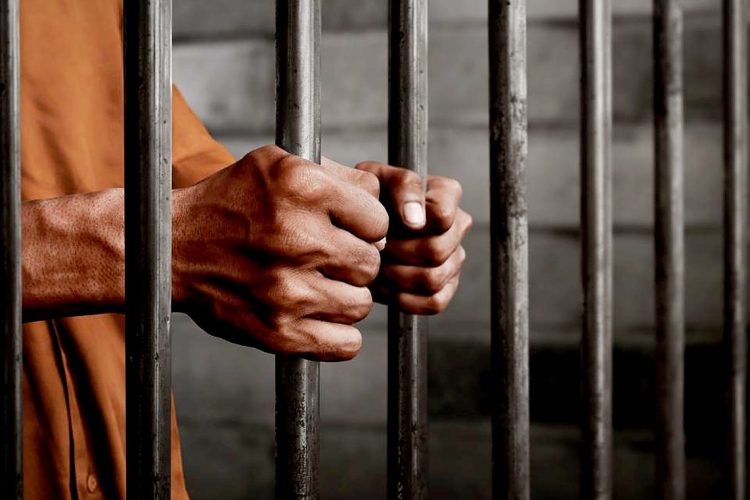 A Police constable attached to CID who has been in detained by the CID itself on the allegation of accepting a bribe of half a million rupees from an underworld member has remanded until 11th of May.

He was arrested by the CID on charges of accepting a bribe for supply of a sharp arm and a mobile phone to an underworld figure who was in detention in the CID. On the allegation said PC has arrested fiove months ago and had been detained within CID itself.
He was produced to the Colombo Fort Magistrate courts yesterday and Magistrate Priyantha Liyanage ordered to remand Constable Sugathapala Nishantha until the 11th of next month.
The CID had found that PC had bought gold jewelery for his wife with the money he had received as a bribe from the underworld member.

Makadure Madush, a leader of a powerful underworld gang, was also detained by the CID for nearly a year and a half. DIG Kamal Silva had revealed at a meeting of police chiefs at the time that he was in the CID using a mobile phone to make calls and direct his underworld crimes and drug trafficking.