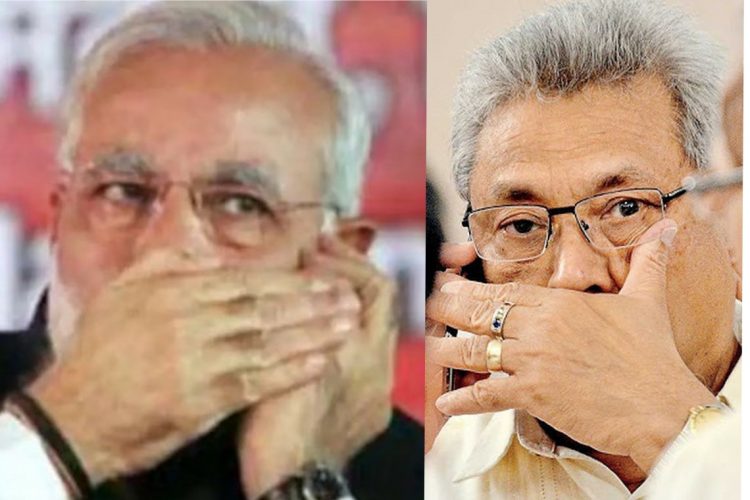 The Hindu reports that the call, initiated by the Sri Lankan side according to official sources, assumes significance amid strained bilateral ties, following Colombo’s recent policy choices on key infrastructure projects, including a decision to boot India out of a Colombo Port terminal project and an approval for a Chinese energy project in the northern islands, close to the Tamil Nadu coast.

However PM Modi said in a tweet that he had a telephone conversation with President Gotabaya Rajapakse and discussed issues relevant to our bilateral and multilateral cooperation, including in the context of COVID 19.

A media release issued by the Indian government said: “The leaders reviewed topical developments and the ongoing cooperation between both countries in bilateral and multilateral forums. They agreed to maintain regular contact between relevant officials, including in the context of the continuing COVID-19 challenges,” and added that PM Modi “reiterated the importance of Sri Lanka” to India’s ‘Neighbourhood First’ policy.