by Lankasara Editor English
in News
418 22 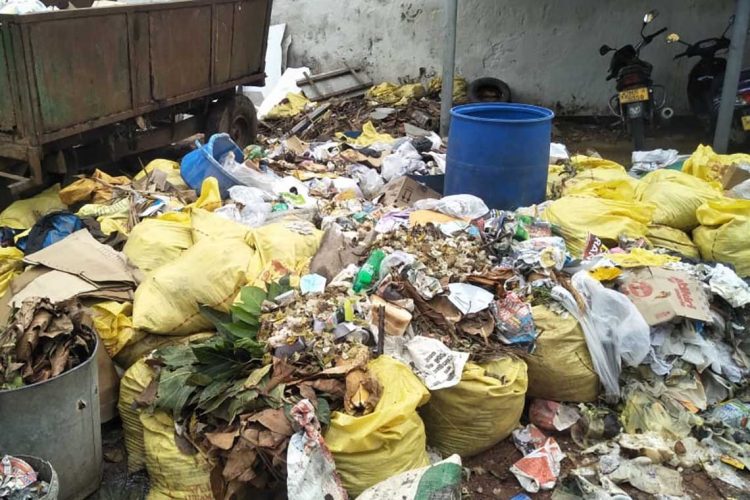 The Galle Prison is facing a difficult situation after its garbage has not been taken away for over a week now causing a strong stench to emanate from it.

The rubbish has accumulated near the main gate of the prison and the prison officials are in a difficult situation due to the strong stench and swarms of flies and worms. 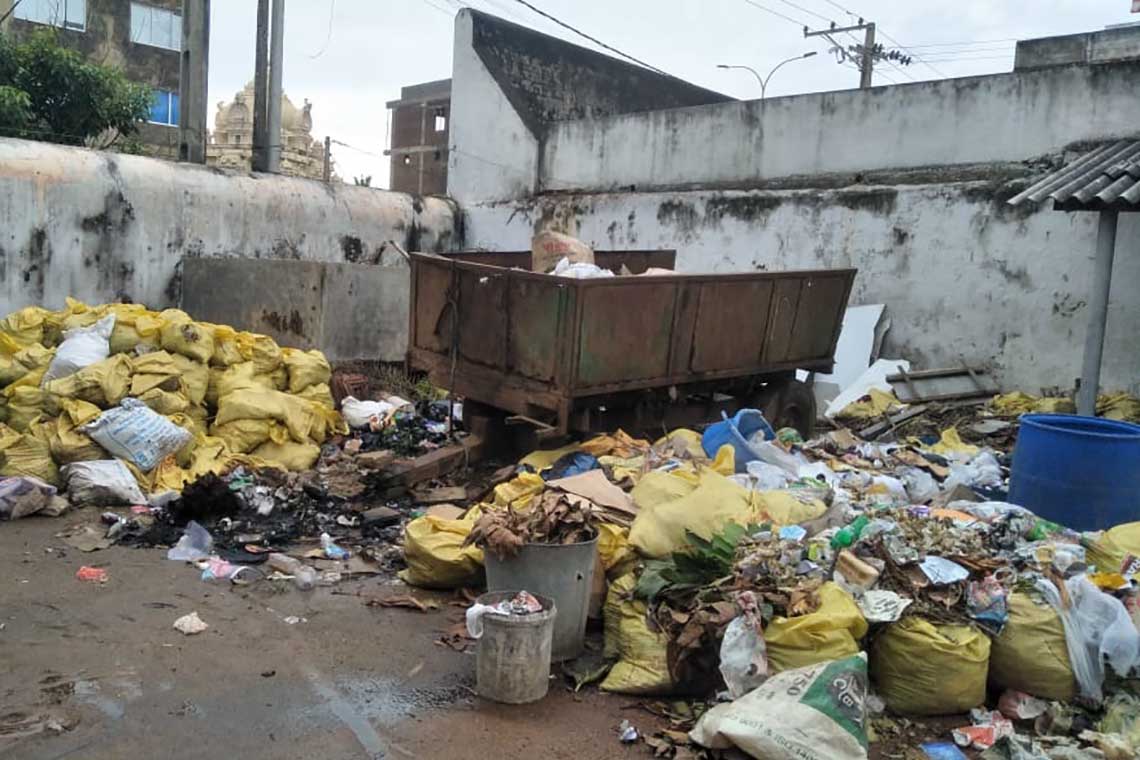 Prison officials point out that due to the accumulation of garbage for several days, flies have been breeding in the singles barracks in the prison and this has caused many environmental problems. They also say that this is a serious threat to health.The Galle Municipal Council had not taken action to remove the garbage as of this morning (14). 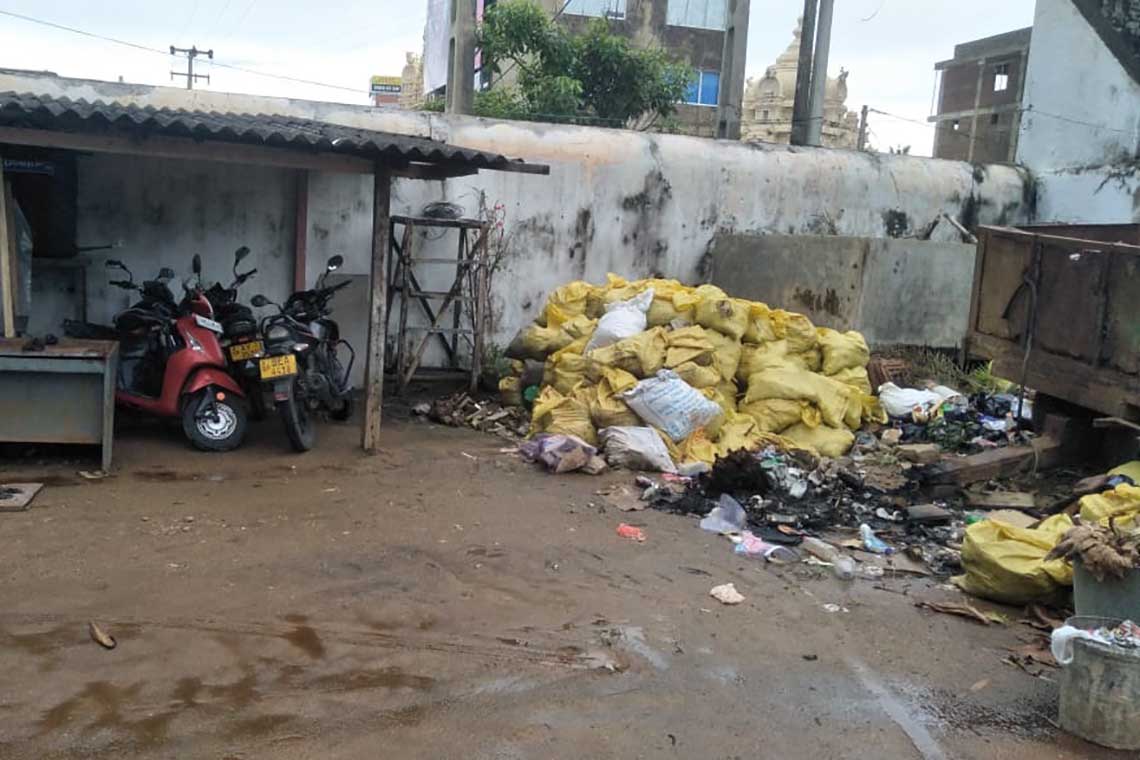 When Lankasara inquired about this from the Mayor of the Galle Municipal Council Priyantha Sahabandu, he said, “I have informed the Garbage Division to take away this garbage. A large number of corona infected patients were reported in the prison. Their garbage is also in this place. Therefore, this garbage cannot be taken to the Monroviawatta garbage yard in Rathgama. A pit will be dug elsewhere to bury this garbage. Steps will be taken to take away the garbage that has already been collected ”