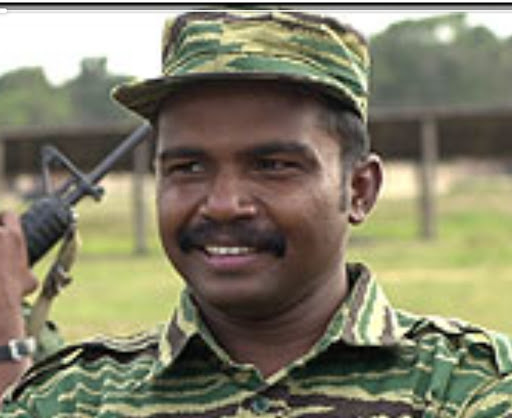 A Fundamental Rights petition filed seeking an order directing the police to immediately arrest and take necessary legal action against Former LTTE terror leader Vinayagamoorthy Muralitharan for a controversial statement by him during the election period will be taken up before the Supreme Court on February 9.

At an election meeting held in Ampara, Karuna told the attendees that he was more dangerous than Covid 19 as he had killed over 2000 – 3000 government soldiers in Elephant pass.

The FR petition was filed by B. Kalahepathirana, a teacher by profession in June. He has named Attorney General, Karuna Amman and Acting IGP as respondents.

In the petition, Kalahepathirana notes that the statement can be construed as a confession to the gruesome acts committed during Karuna’s tenure in the terrorist outfit as its leader of the Eastern Province. He pointed out that many other former LTTE members have been indicted for committing such crimes under the Penal Code and the Prevention of Terrorism Act and after a trial has been found guilty and has been punished by the Court of Law in Sri Lanka.

The petitioner stated that the “hate speech” made by Karuna Amman, was punishable and could be prosecuted for committing offences under section 3 of the International Covenant on Civil and Political Rights (ICCPR) Act.