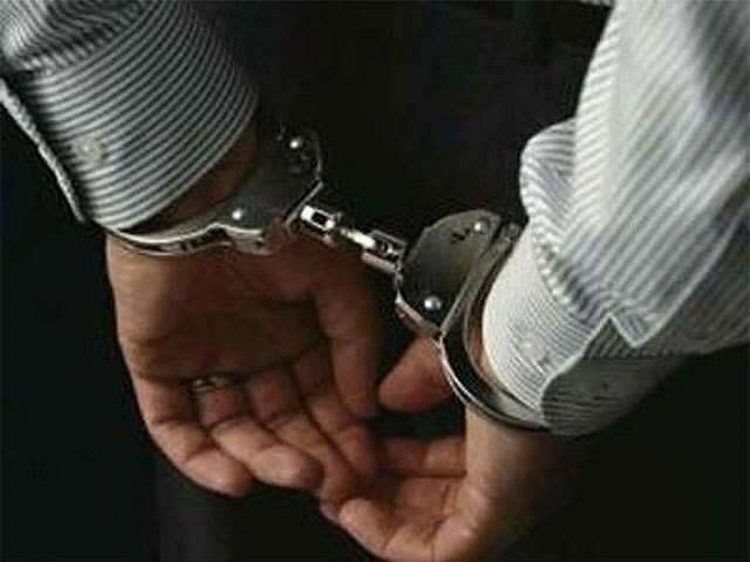 Ajbul Akbar, the former chairman and leader of Jamaat-e-Islami, has been arrested by the Terrorism Investigation Unit of Police this morning at Mawanella.

He is a 60 year old person and had been arrested following Easter Sunday attacks claiming he has sent Sri Lankan youth abroad for extremist training. He was released on bail after the detention. Report of the Presidential Commission of Inquiry into Easter contains a wealth of information.

It is said Ajbul Akbar is a close relative of two Sadiq terrorist brothers in Mawanella, was instrumental in sending Sri Lankan youth to countries such as Turkey to impart extremist ideas and train them in connection with the Wanathawilluwa armory, which is believed to be the originator of extremist activities, and the Mawanella Buddha statues demolition incident.