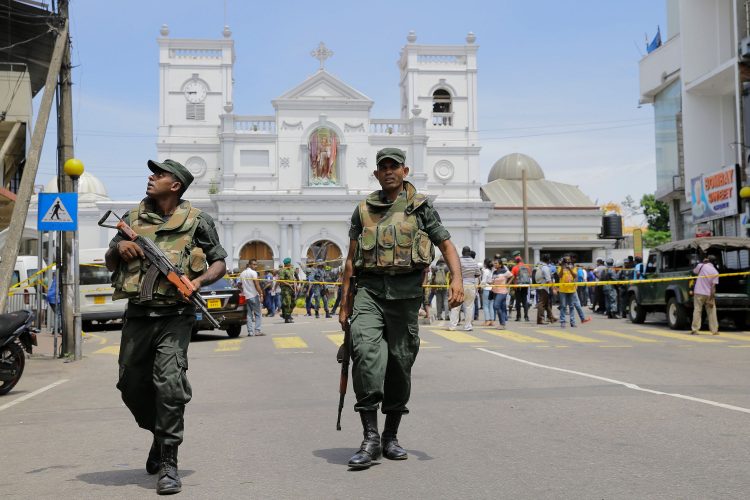 Ahmed Lebbe Alawdeen, the father of the suicide bomber who carried out a suicide bombing at St. Anthony’s Church in Kochchikade on Easter Sunday, 2019, has been remanded until March 2.

The complaint against him was taken up before Colombo Chief Magistrate Buddhika Sri Ragala yesterday (16). The CID told the court that further investigations were being carried out into the incident.

The CID also informed the court that further investigations were being carried out on the family members of the bomber.

After considering the facts presented, the Magistrate remanded the suspect Ahmed Lebbe Alawdeen until March 02.