by Lankasara Editor English
in News
407 31 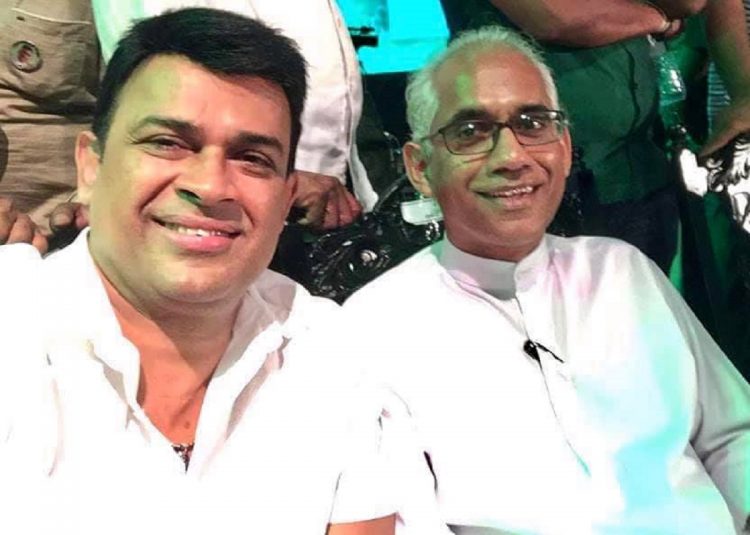 Samagi Jana Balawegaya (SJB) MP Eran Wickramaratne penned a heartfelt note on his social media page about fellow SJB MP Ranjan Ramanayake who was imprisoned yesterday (13) after being found guilty by the Supreme Court over contempt of court charges.

Eran was among the many politicians and members of the public who had taken to social media in support of Ramanayake following his imprisonment.

“This morning at the Hultsdorf lobby waiting for Ranjan I reflected. I sat next to Ranjan Ramanayake for years in Parliament.  He is a clean politician. You will be surprised if you visited his lodgings in the MPs hostel. Once, he told me he does not even own a house” Eran said.

Eran went on to day that while Ramanayake will now spend his time in prison for standing for what he believes is right, everyone now needs to reflect on why we have been silent in the midst of this corruption.

Meanwhile SJB leader Sajith Premadasa said the party will continue to fight for Ramanayake through just and democratic means.

False Promises : Number of repatriation flights not increased by Gov