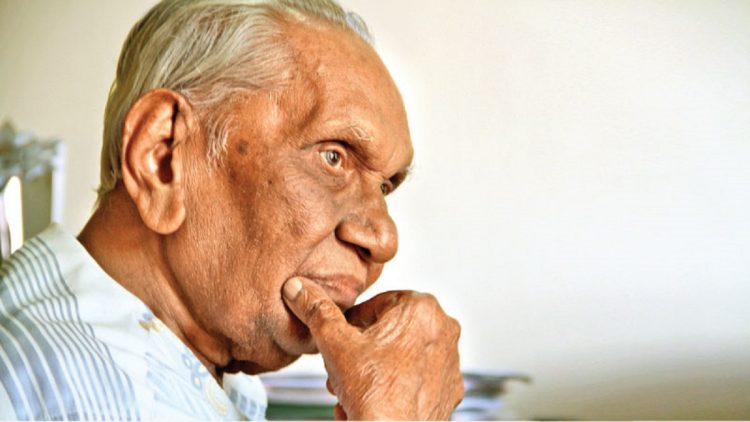 Veteran journalist and media personality Kala Keerthi Edwin Ariyadasa has passed away. He was 99 years old at the time of his death.