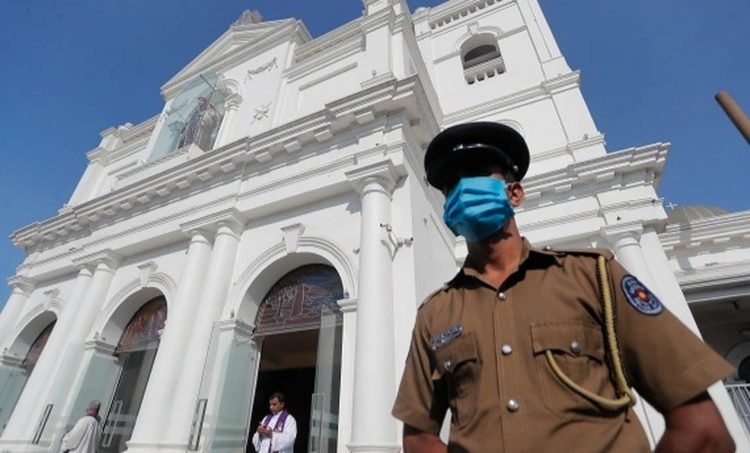 Arrangements have been made to provide special security to all Christian churches in the country tomorrow, which falls on Easter Sunday. Accordingly, more than 12,000 security personnel and officers have been deployed for the security, Police said.

The IGP has issued a special circular in this regard stating details with police stations. Around 9,365 members of the Police and Special Task Force (STF) are participating in the security operations. In addition, 2,500 personnel from the Tri Forces have been deployed for security purposes.

This year marks the second anniversary of Easter Sunday, April 21, 2019, when Islamic extremists attacked several of the country’s leading churches.

Dr. Lakkumar who said no to Sino vaccine too expelled!

Dr. Lakkumar who said no to Sino vaccine too expelled!