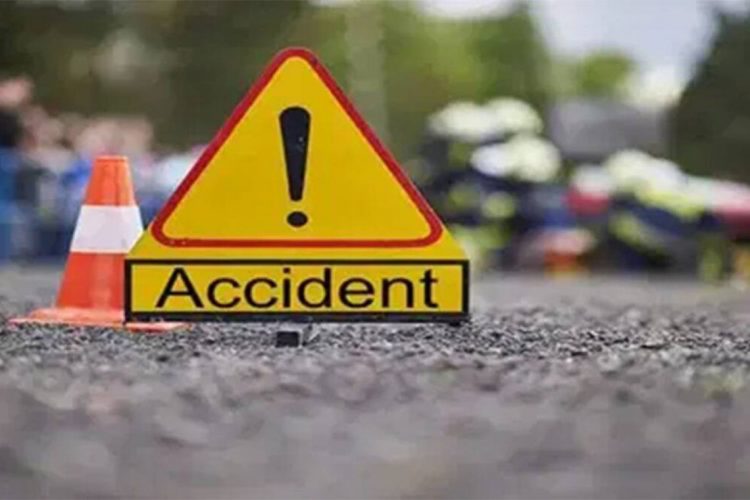 The OIC of the Special Crime Investigation Unit of the Kandy Police Headquarters has been arrested by the Katugastota Police last night (05) on suspicion of causing an accident while driving under the influence of alcohol.

The car driven by the suspect, a Chief Inspector of Police, had collided with a motorcycle in the Yatiwawala area on the Katugastota-Kurunegala main road and the motorcyclist was admitted to the Kandy National Hospital with injuries.

SSP Sudath Masinghe in charge of the Kandy Division stated that the Chief Inspector has caused an accident while driving under the influence of alcohol and that the law is being enforced in that regard. Acting OIC of the Traffic Division IP Rajapaksa is conducting investigations into the accident on the instructions of Katugastota OIC CI W. M. Uvindasiri. Police have taken steps to produce the suspect in court.