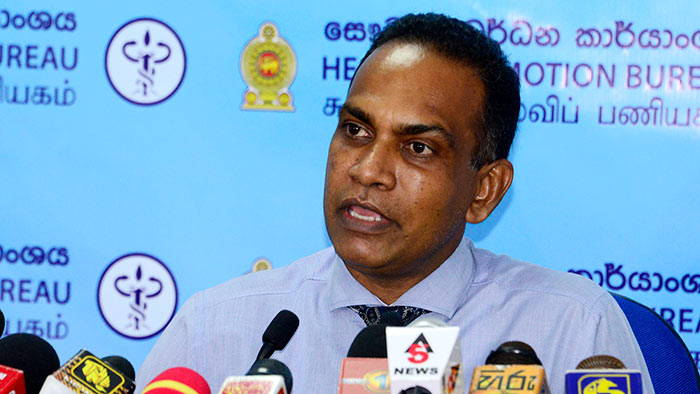 Dr. Jayaruwan Bandara has resigned as the Media Spokesman of the Ministry of Health.

Dr. Jayaruwan Bandara previously served as the Director of the Medical Research Institute. Another individual was nominated for the post and Dr. Bandara was appointed as its Deputy Director, who refused to serve in that capacity.

President to address the nation on Wednesday

President to address the nation on Wednesday