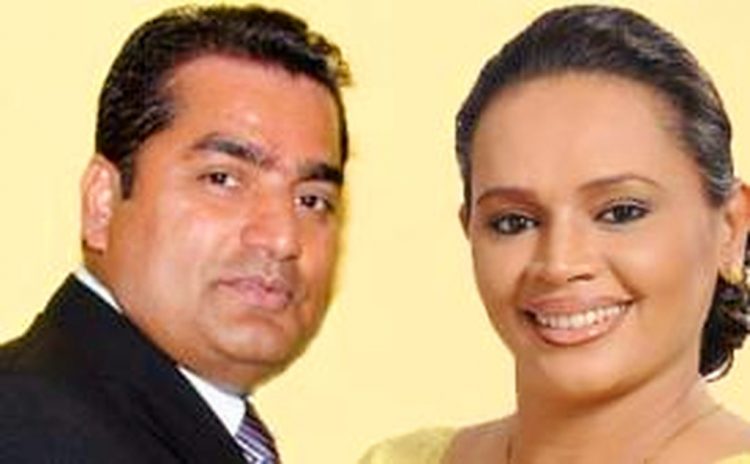 Diana Gamage, who says that she and her husband served as the Deputy Chairman and Deputy Secretary of Our National Front, revealed that she had handed over her resignation letters to the General Secretary of the Samagi Jana Balawegaya, Ranjith Maddumabandara, about a week ago.

She said that Mangala Samaraweera was the original owner of the Our National Front and that her husband was the chairman after obtaining the party from Samaraweera. She said after removing Ruwan Ferdinandis, who had been the General Secretary until then she served as the party’s General Secretary.

Diana Gamage further stated that despite resigning from the posts she and her husband are still members of the party.