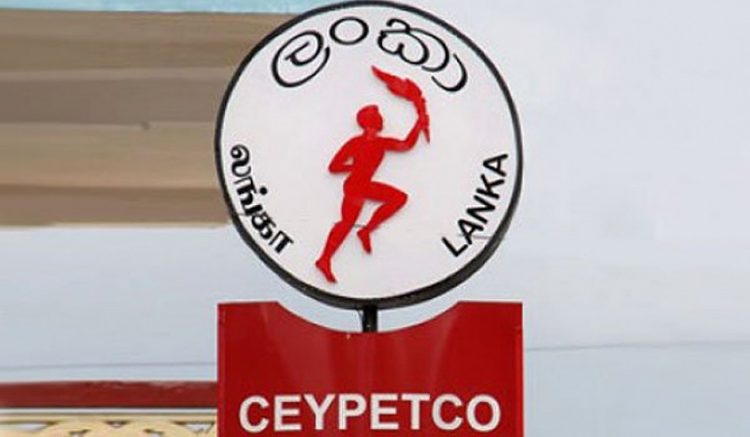 The Ceylon Petroleum Corporation (CPC) has incurred a loss of Rs. 13,641 million in 2019 due to hedging, according to an audit report released by the National Audit Office for the year 2019.

The corporation was called in as part of the settlement process for future securities agreements with several commercial banks in connection with hedging deals. As of June 3, 2013, $ 60 million had been paid to Standard Chartered Bank under the Arbitration Deeds. $ 27 million was paid to Deutsche Bank on August 4, 2016. According to the information received, the corporation has incurred a loss of Rs. 13,641 million due to this transaction by the year 2019.